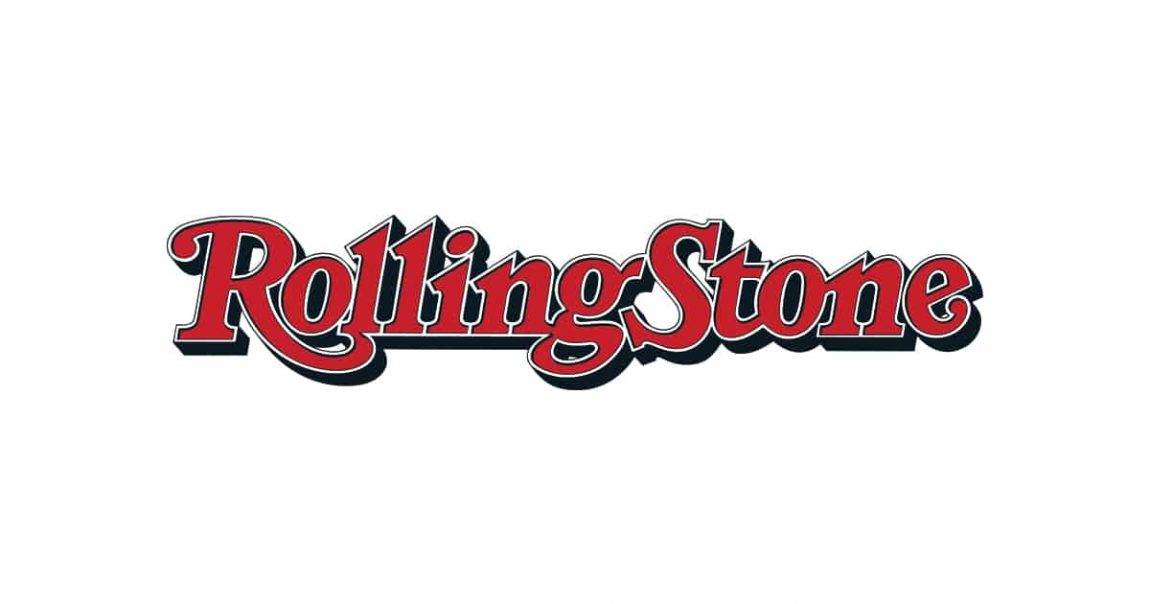 Rolling Stone is an American magazine published every two weeks and focused on music, liberal politics, and popular culture. In 1967, Rolling Stone was founded in San Francisco, California, by Jann Wenner – who is still the magazine’s chief editor – and music critic, Ralph J. Gleason. Rolling Stone is known for its musical coverage and for political reporting by the enigmatic and controversial gonzo journalist, Hunter S. Thompson.