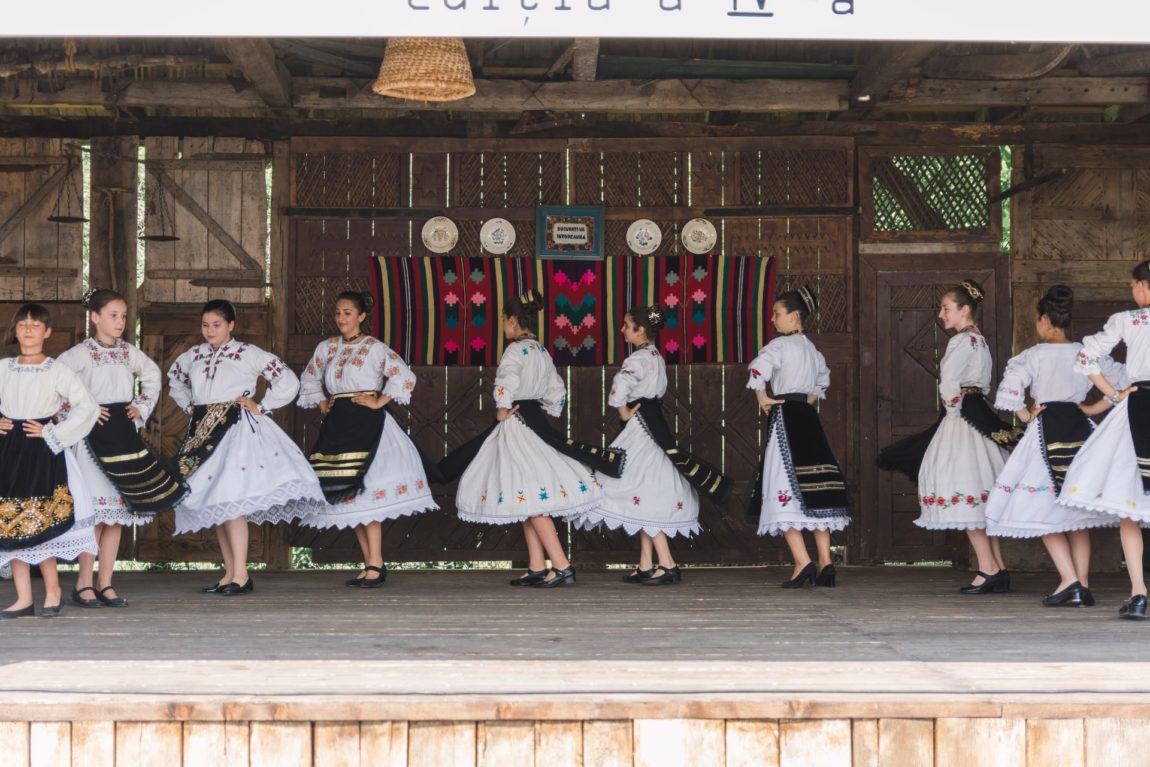 The Romanians are an Eastern Romance ethnic group native to Romania, who speak Romanian; they are the majority inhabitants of Romania. The Romanian people are a nation in the meaning of ethnos, defined by the sense of sharing a common Romanian culture, descent, and having Romanian as mother tongue, as well as by citizenship or by being subjects to the same country.