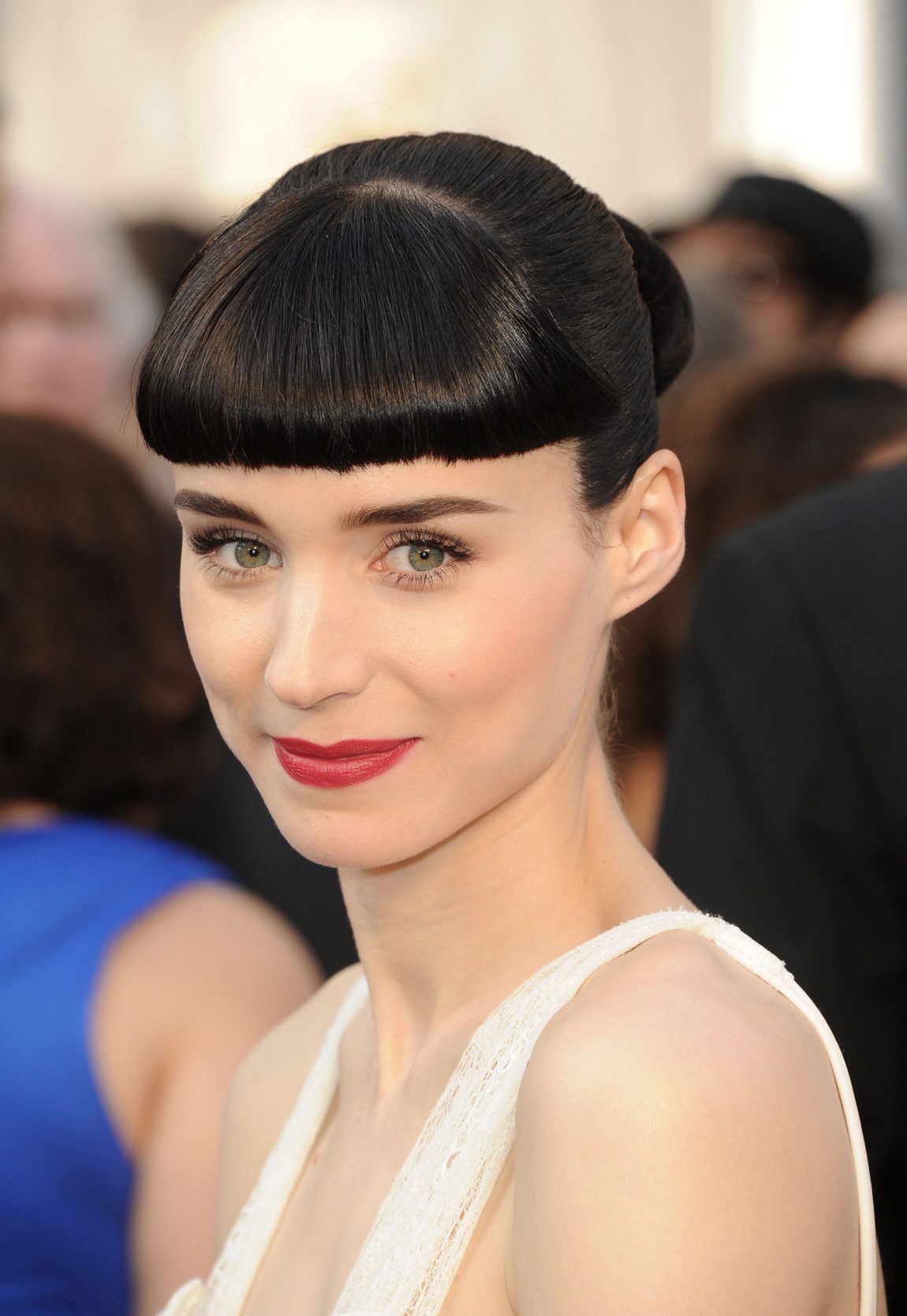 Patricia Rooney Mara (born April 17, 1985) is an American film and television actress who made her acting debut in 2005 and has gone on to star in films including A Nightmare on Elm Street, the remake of the 1984 horror film, and The Social Network. She rose to prominence starring as Lisbeth Salander, the title character in the American version of The Girl with the Dragon Tattoo, based on Stieg Larsson’s Millennium book series.