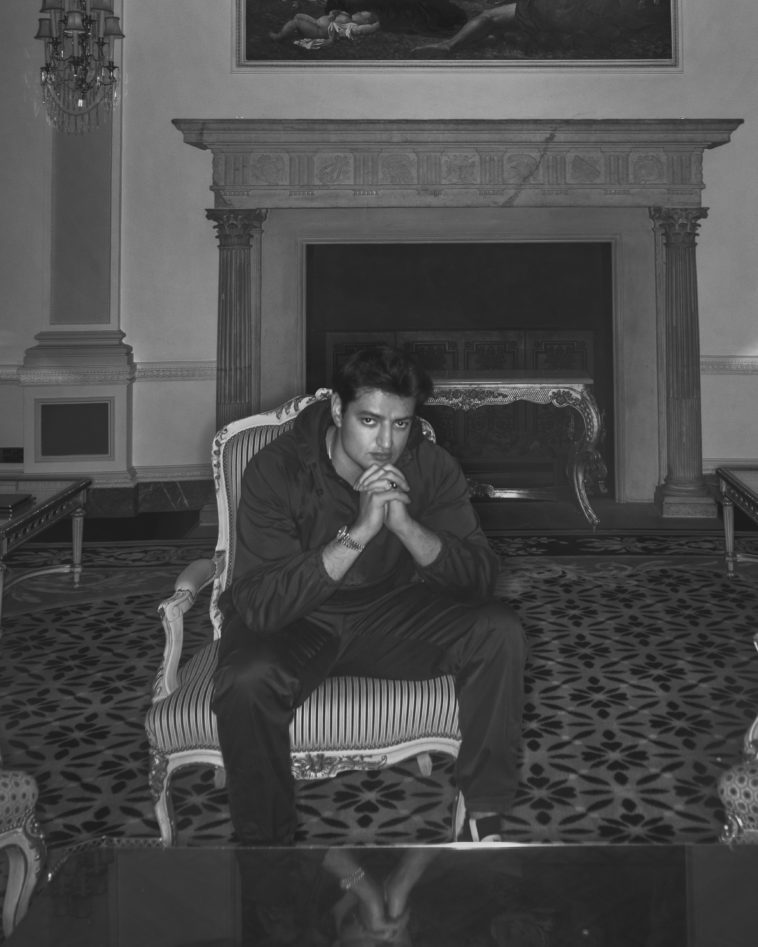 Papier’s interest in art began at an early age: His fine art practice throughout his childhood was followed by an education at The London College of Fashion. At the age of 18, he moved from The U.K. to New York City to begin his professional career at the studio of Bruce Weber. At 19, his next position was at the studio of David LaChapelle. Following this, he spent several years on set with Steven Meisel — this is where he earnestly developed his photographic technique and perspective.

Today, his photography deals with themes of intimacy and empathy, known ultimately for his style of deep and poetic portraiture.