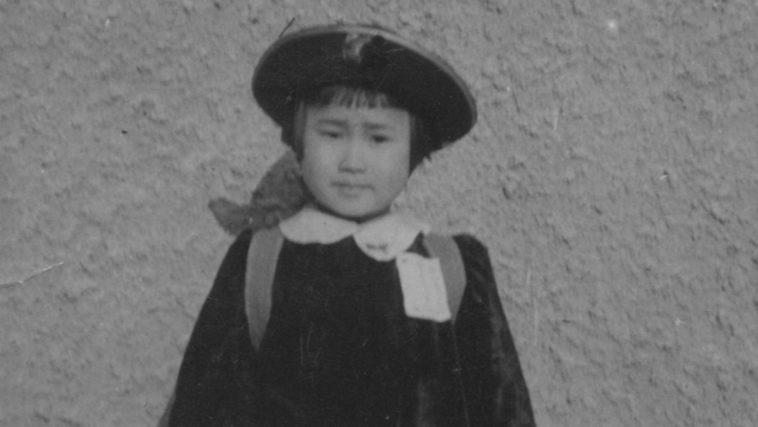 Sadako Sasaki is a name that rings in our minds. She was just two years old when on August 6th, 1945 the atomic bomb obliterated her home and she became one of many innocent victims of war. What most people don’t know about Sadako, though, are those thousand origami cranes she folded before succumbing to leukemia at age twelve from radiation exposure caused by nuclear fallout–a way for this little girl’s spirit to live on forever rising above death with each crane that took flight into the sky like an angel ascending heavenward through faith alone while still alive in body but not mind as we will never forget this child whose heart held such innocence among all destruction where right there amid suffering it remained unsullied because fighting back.