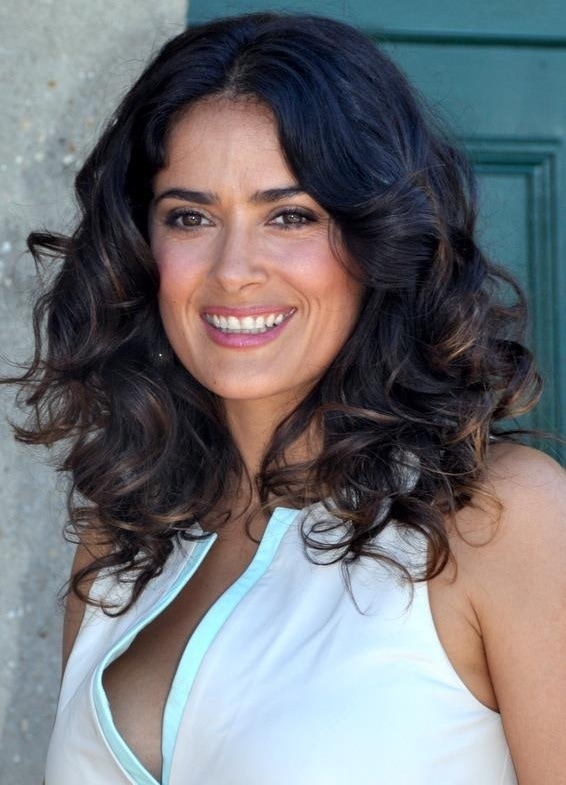 Salma Hayek Jiménez (born September 2, 1966) is a Mexican American film actress, director and producer. She began her career in Mexico starring in the telenovela Teresa and went on to star in the film El Callejón de los Milagros (Miracle Alley) for which she was nominated for an Ariel Award. In 1991 Hayek moved to Hollywood and came to prominence with roles in Hollywood movies such as Desperado (1995), Dogma (1999), and Wild Wild West (1999).