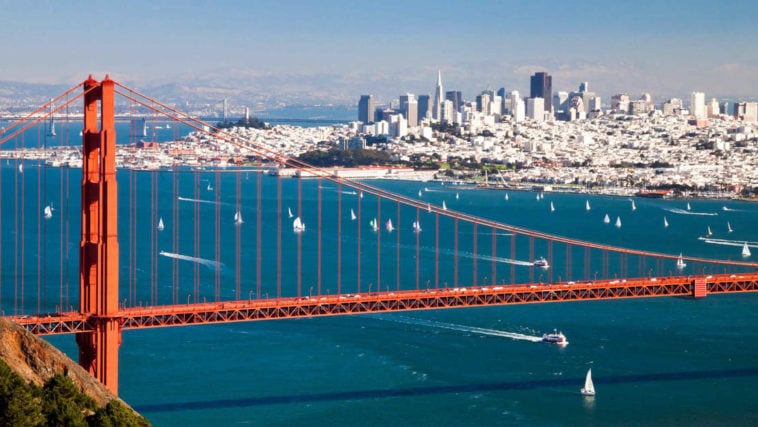 Image source: Get Your Guide