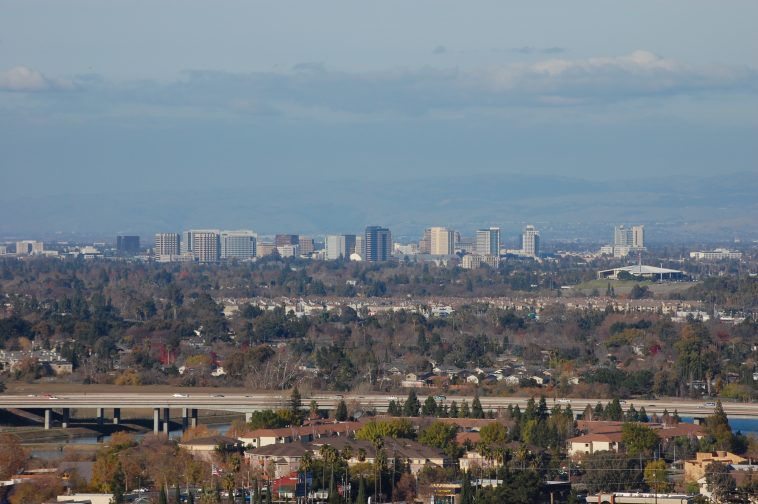 San Jose is the third-largest city in California, the tenth-largest in the U.S. , and the county seat of Santa Clara County which is located at the southern end of San Francisco Bay. San Jose is the largest city within Silicon Valley, which is a major component of the greater San Francisco Bay Area, a region of 7.6 million people and the sixth largest metropolitan area in the United States. It is the largest city in Northern California.