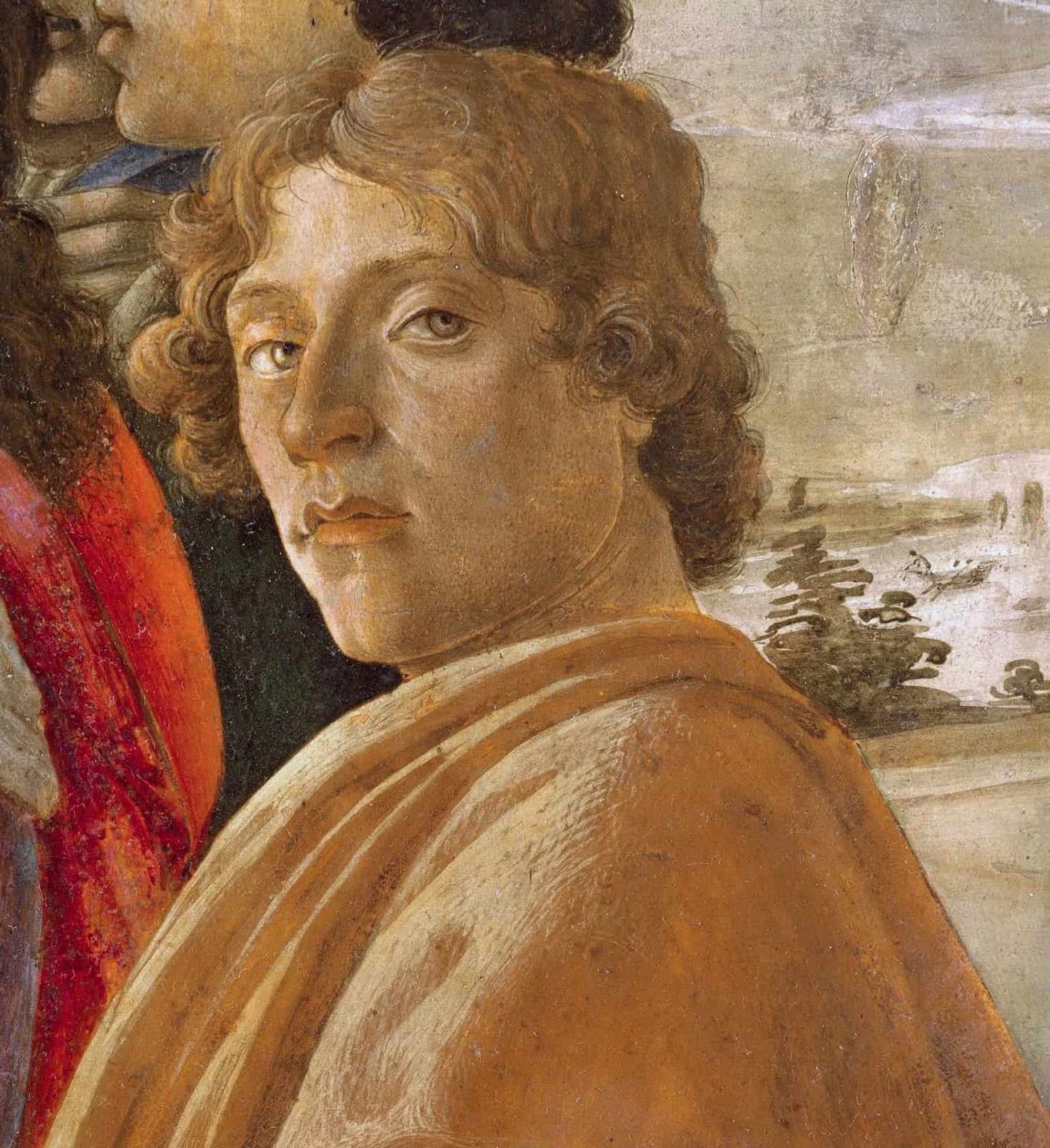 Alessandro di Mariano di Vanni Filipepi, better known as Sandro Botticelli (c. 1445 – May 17, 1510), was an Italian painter of the Early Renaissance. He belonged to the Florentine school under the patronage of Lorenzo de’ Medici, a movement that Giorgio Vasari would characterize less than a hundred years later as a “golden age”, a thought, suitably enough, he expressed at the head of his Vita of Botticelli.