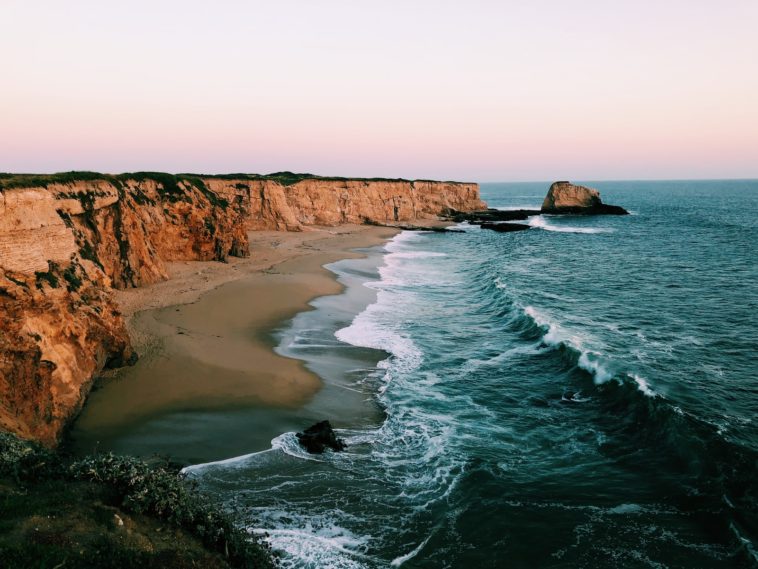 Santa Cruz is the county seat and largest city of Santa Cruz County, California in the US. As of the 2010 U.S. Census, Santa Cruz had a total population of 59,946. Santa Cruz is best known to Californians and others for the Santa Cruz Beach Boardwalk, since 1907 a popular seaside amusement park, the Coconut Grove ballroom (“The Grove”), and seafood restaurants and cafes. Santa Cruz is located on the northern edge of the Monterey Bay, about 72 mi south of San Francisco.