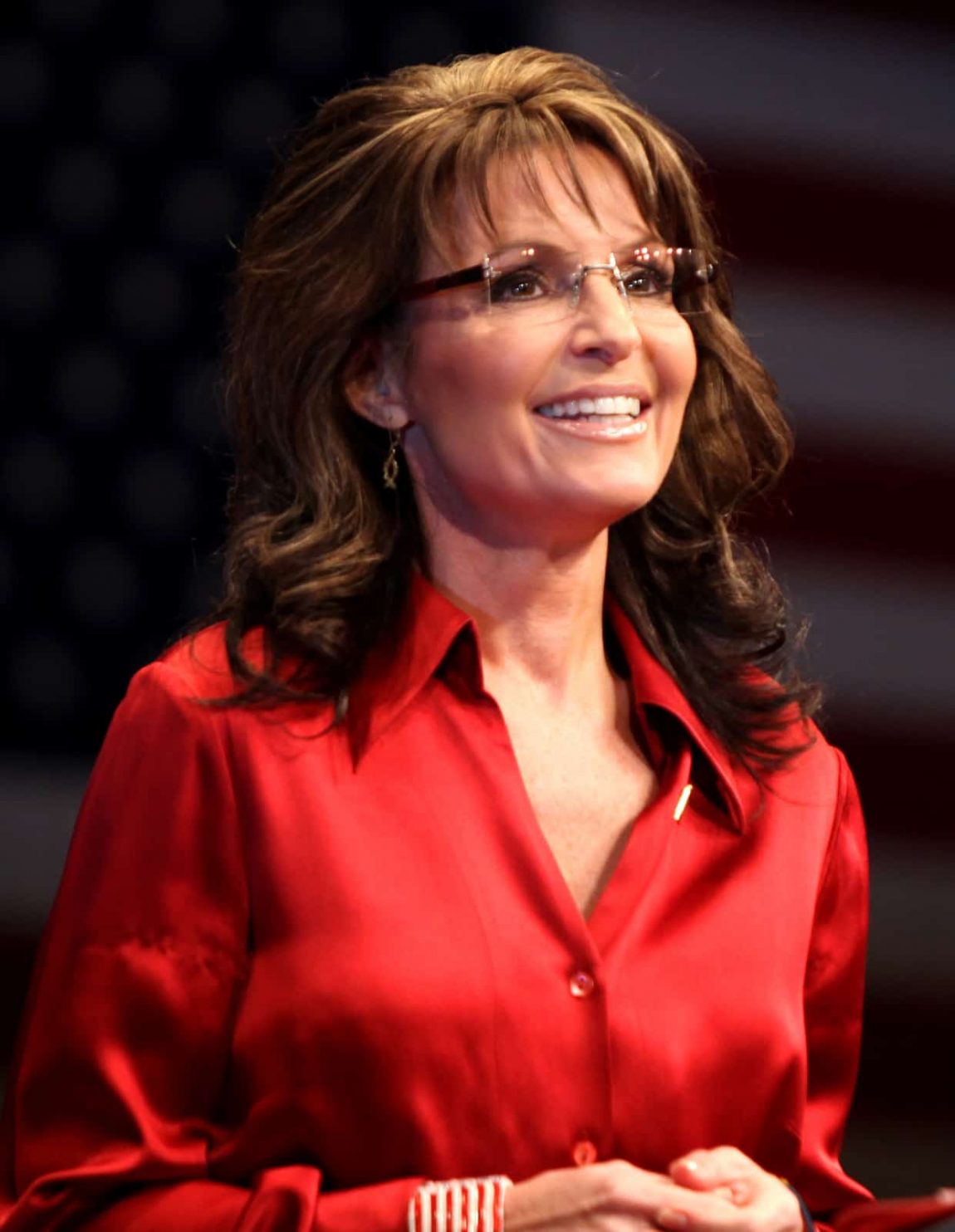 Sarah Louise Palin is an American politician, commentator and author who served as the 9th Governor of Alaska, from 2006 to 2009. As the Republican Party nominee for Vice President in the 2008 presidential election alongside Arizona Senator John McCain, she was the first Alaskan on the national ticket of a major party and first Republican woman nominated for the vice presidency. Her book Going Rogue has sold more than two million copies.