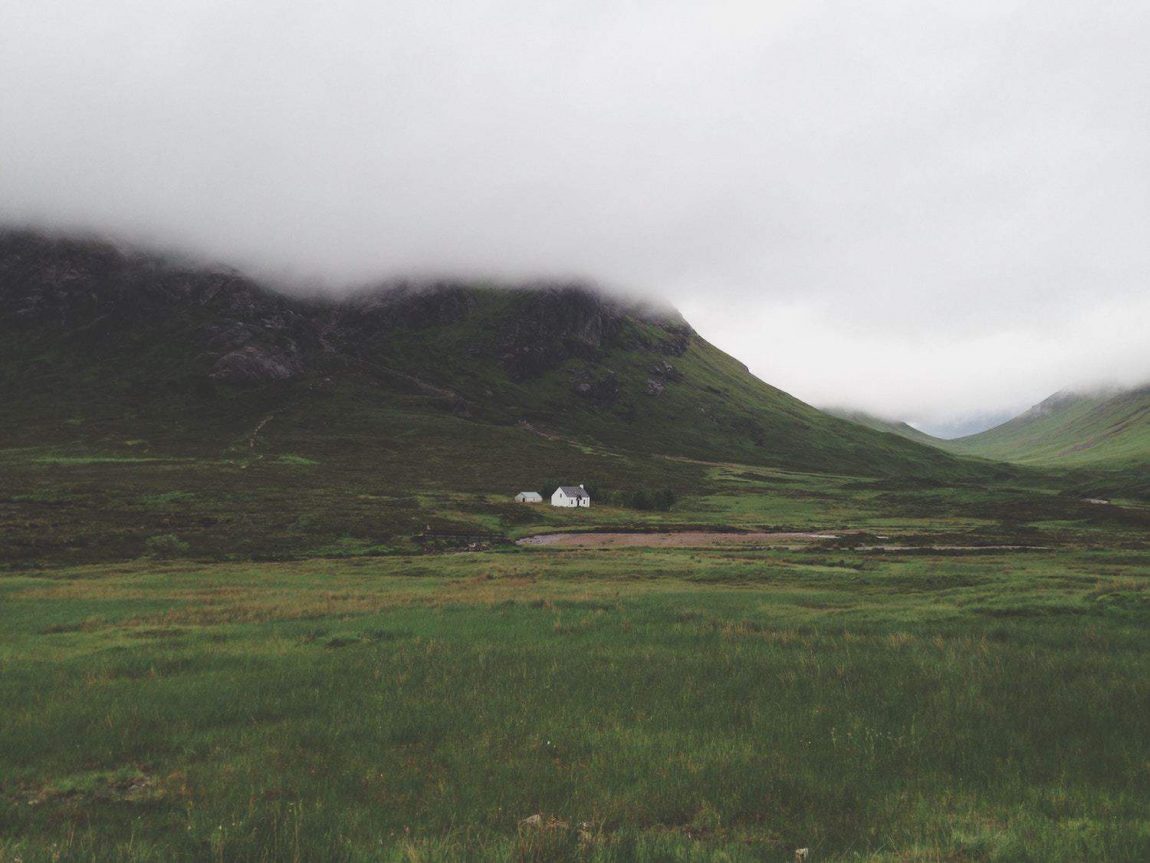 Photo by Antoine Fabre on Unsplash

The Highlands are a historic region of Scotland. The area is sometimes referred to as the “Scottish Highlands. ” It was culturally distinguishable from the Lowlands from the later Middle Ages into the modern period, when Lowland Scots replaced Scottish Gaelic throughout most of the Lowlands. The term is also used for the area north and west of the Highland Boundary Fault, although the exact boundaries are not clearly defined, particularly to the east.