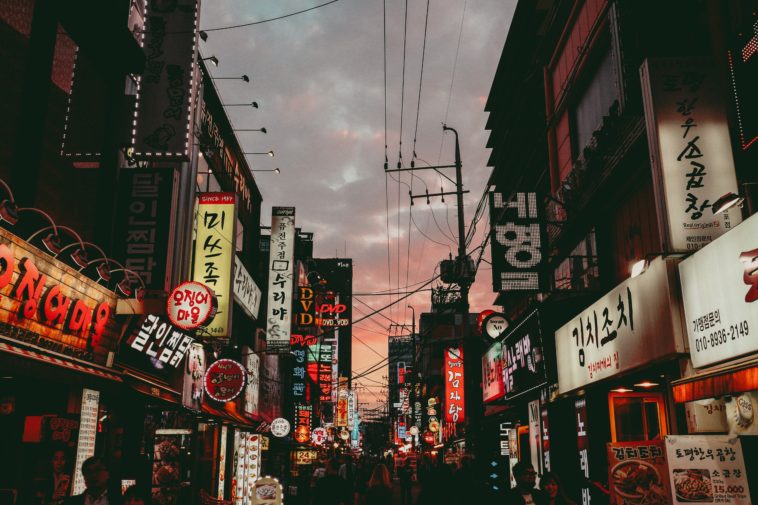 Seoul, officially the Seoul Special City, is the capital and largest metropolis of South Korea. A megacity with a population of more than 10 million, it is the largest city proper in the OECD developed world. The Seoul Capital Area, which includes the surrounding Incheon metropolis and Gyeonggi province, is the world’s second largest metropolitan area with over 25.6 million people, home to over half of South Koreans along with 632,000 international residents.