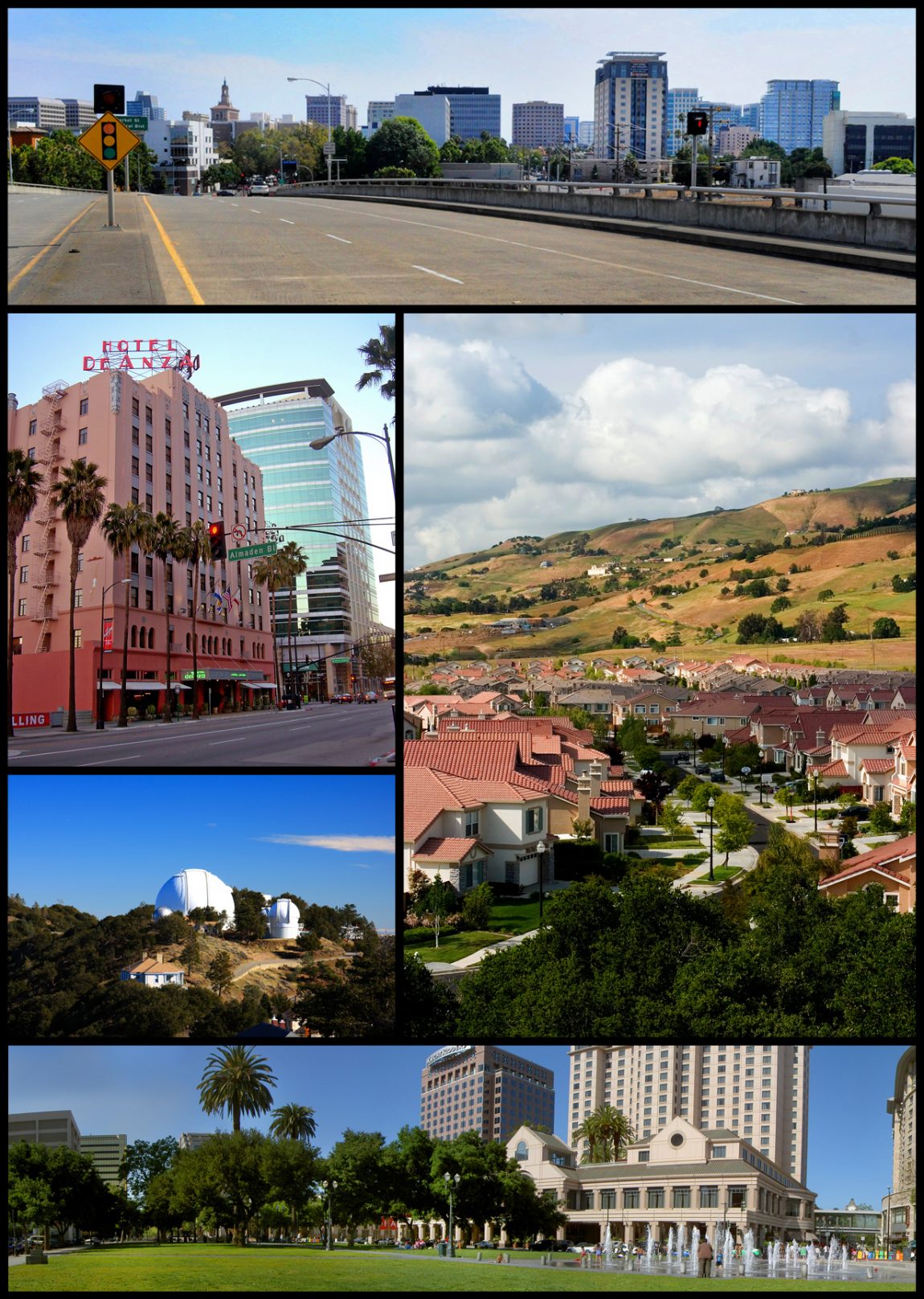 Silicon Valley is the southern region of the San Francisco Bay Area in Northern California, in the United States. The region, whose name derives from the Santa Clara Valley in which it is centered, is home to many of the world’s largest technology corporations as well as thousands of small startups.