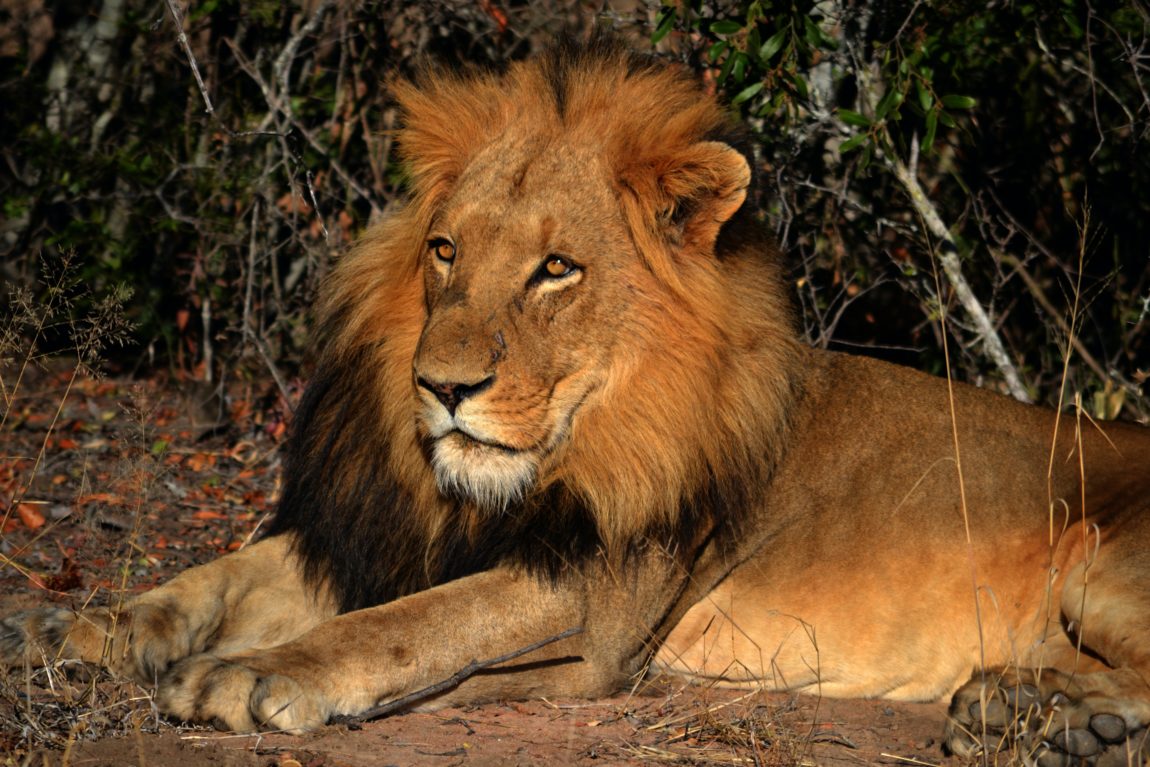 Simba is a fictional character and the protagonist of Disney’s animated feature film The Lion King. He subsequently appears as a major supporting character in the film’s direct-to-video sequel, The Lion King II: Simba’s Pride (1998), and direct-to-video parallel, The Lion King 1½. In the first film, Simba’s speaking voice is provided by Matthew Broderick as an adult and Jonathan Taylor Thomas as a cub, while his singing voices are provided by Joseph Williams and Jason Weaver, respectively.