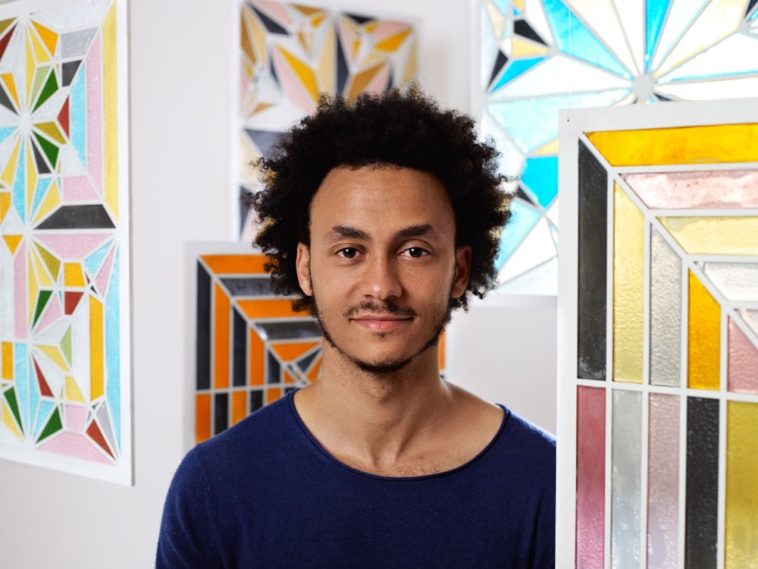 Sipho Mabona is a Swiss origami master who started making paper planes when he was just five years old but ran out of designs for his airplanes by the time that 15-year-olds had finished building them. He then turned to other inspirations and created some amazing work in different fields, including being the first-ever foreign person on cover page JOAS Magazine 2008 Convention edition–which also happened because an advertising agency commissioned him specifically to create stop motion video animations using ASICS’ brand identity theme song “Keep Running.”