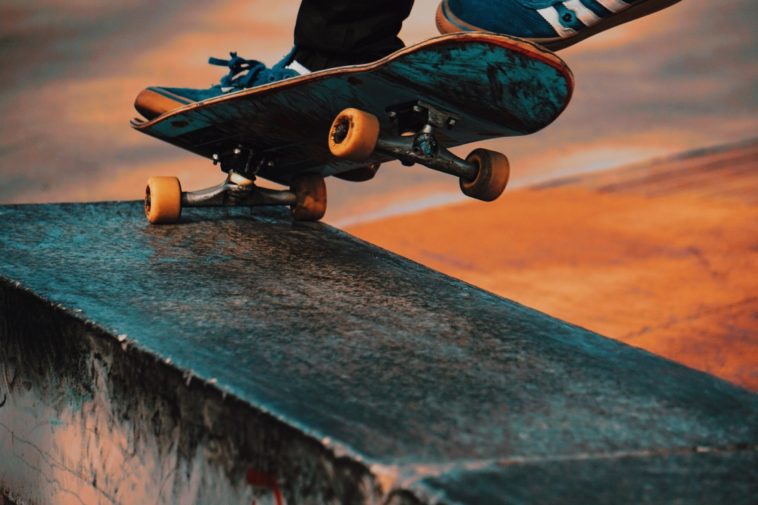 Skateboarding is an action sport which involves riding and performing tricks using a skateboard. Skateboarding can also be considered a recreational activity, an art form, a job, or a method of transportation. Skateboarding has been shaped and influenced by many skateboarders throughout the years. A 2002 report found that there were 18.5 million skateboarders in the world. 85% of skateboarders polled who had used a board in the last year were under the age of 18, and 74% were male.