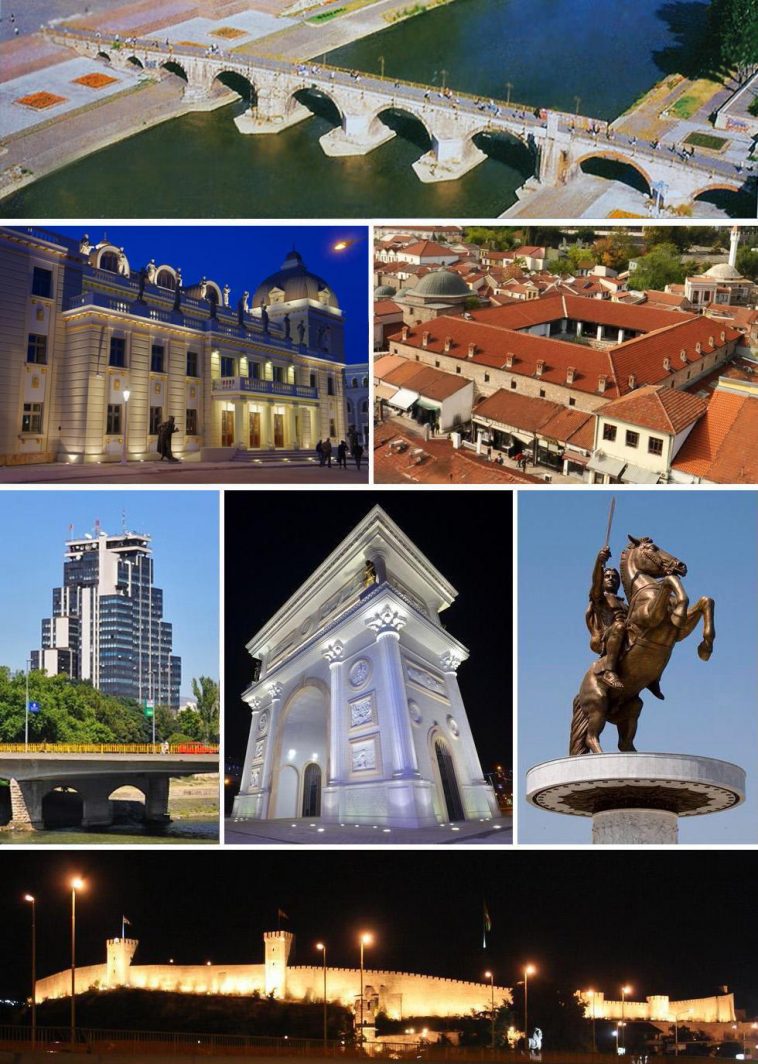 Skopje is the capital and largest city of the Republic of Macedonia. It is the country’s political, cultural, economic, and academic center. It was known in the Roman period under the name Scupi. The territory of Skopje has been inhabited since at least 4000 BC; remains of Neolithic settlements have been found within the old Kale Fortress that overlooks the modern city centre. On the eve of the 1st century AD, the settlement was seized by the Romans and became a military camp.