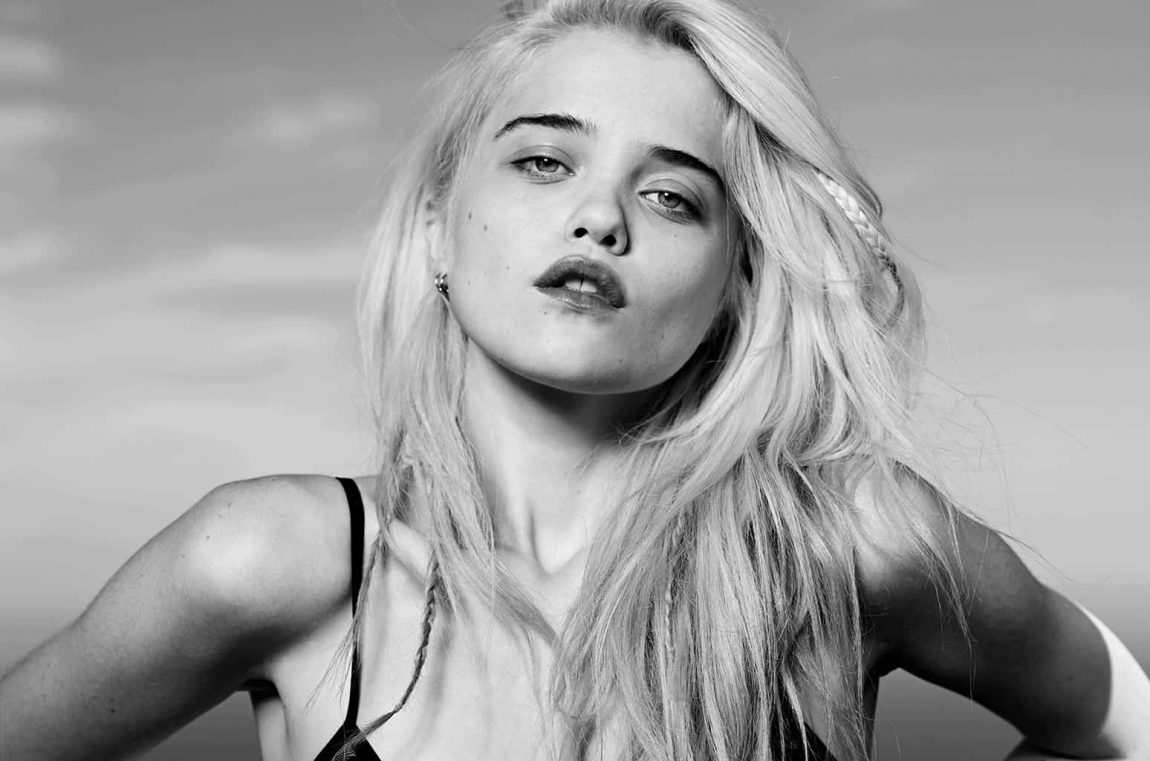 Sky Tonia Ferreira (born July 8, 1992) is an American singer, songwriter, model, and actress. Ferreira’s first EP, As If!, was released digitally on March 22, 2011. Her second EP, Ghost, was released on October 16, 2012 to generally positive reviews. Ferreira’s “Everything Is Embarrassing” was named one of the best songs of 2012 by publications such as Pitchfork Media, The Guardian, the Los Angeles Times, Spin, Fact, and New York.