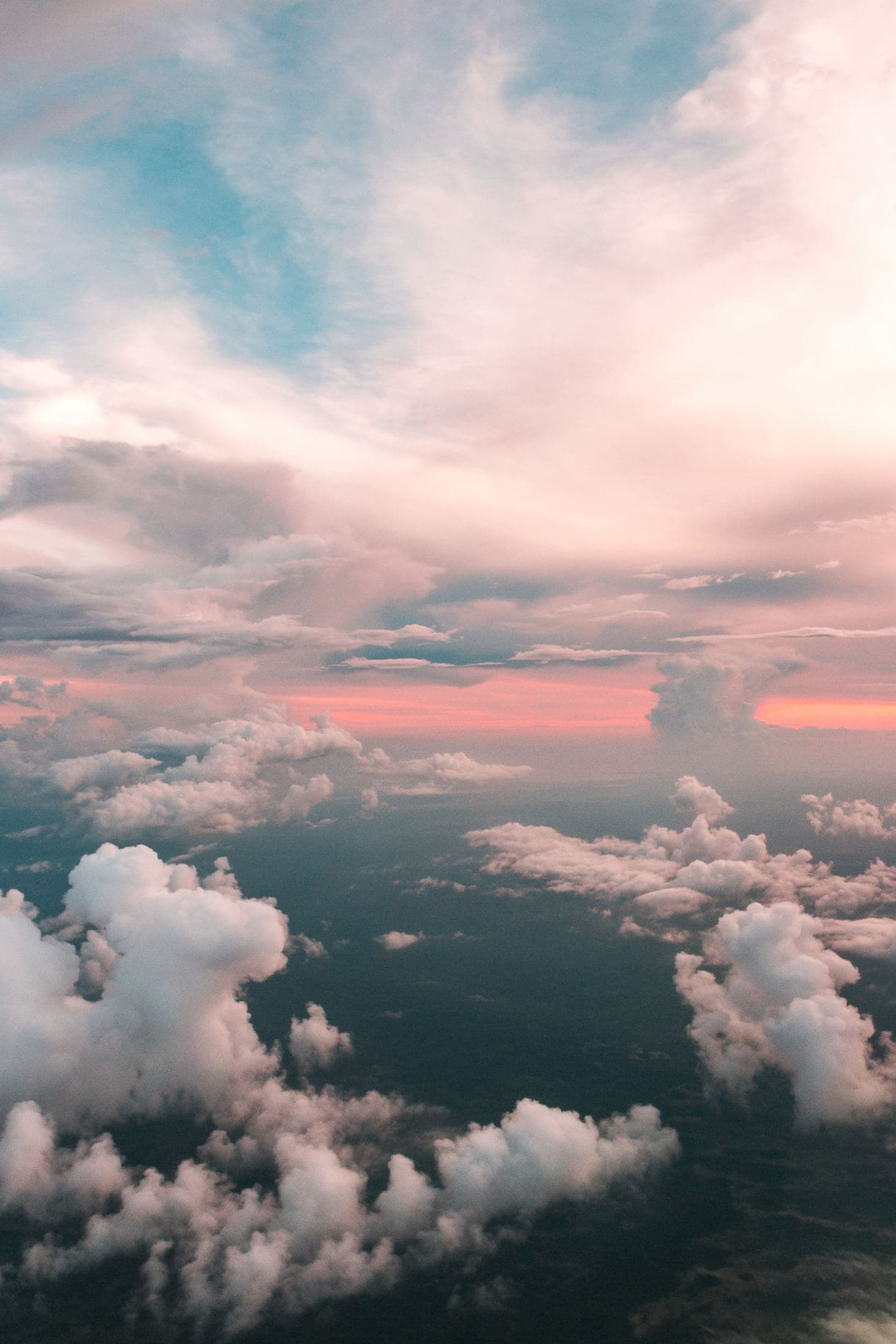 The sky, also known as the celestial dome, commonly refers to everything that lies a certain distance above the surface of Earth, including the atmosphere and the rest of outer space. In the field of astronomy, the sky is also called the celestial sphere. This is an imaginary dome where the sun, stars, planets, and the moon are seen to be traveling. The celestial sphere is divided into regions called constellations.