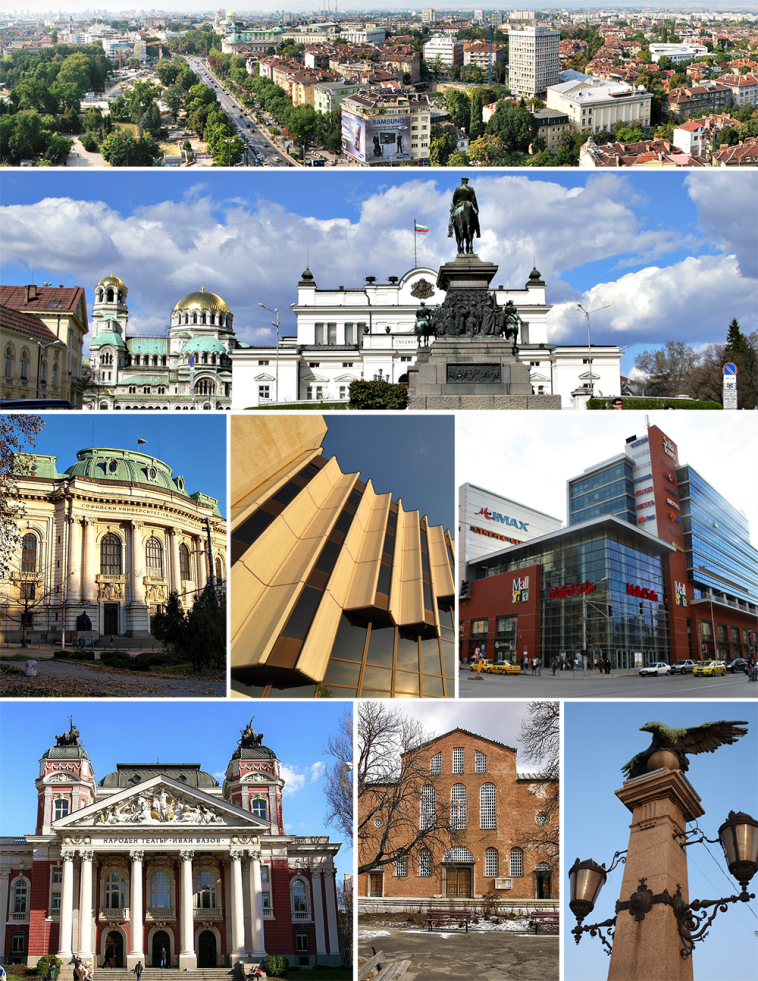 Sofia is the capital and largest city of Bulgaria. Sofia is located at the foot of Mount Vitosha in the western part of the country. It occupies a strategic position at the centre of the Balkan Peninsula. Sofia’s history spans 2,400 years. Its ancient name Serdica derives from the local Celtic tribe of the serdi who established the town in the 5th century BC. It remained a relatively small settlement until 1879, when it was declared the capital of Bulgaria.