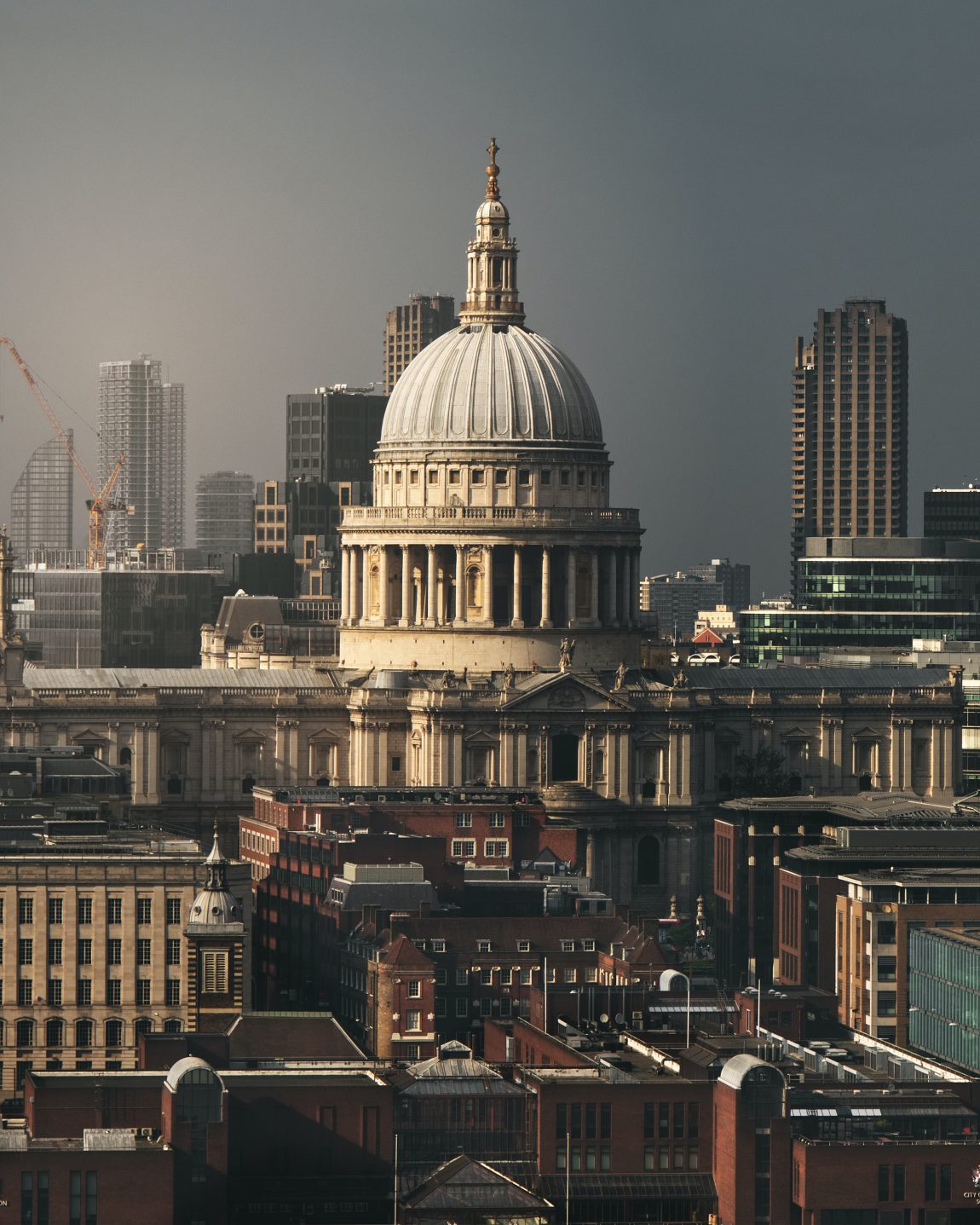 St Pauls (also written St Paul’s) is an inner suburb of Bristol, England, situated just north east of the city centre and west of the M32. It is bounded by the A38 (Stokes Croft), the B4051 (Ashley Road), the A4032 (Newfoundland Road) and the A4044 (Newfoundland Street), although the traditional southern bountry before the M32 used to be the Frome. In the early 18th century it was laid out as one of Bristol’s first suburbs.