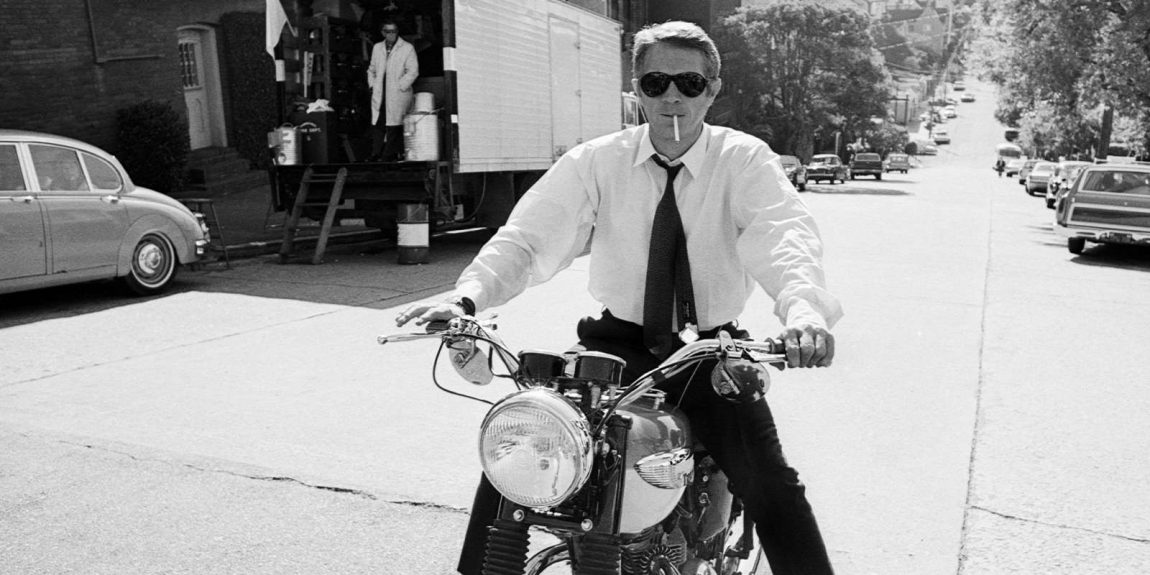 Terence Stephen “Steve” McQueen (March 24, 1930 – November 7, 1980) was an American actor. He was nicknamed “The King of Cool. ” His “anti-hero” persona, which he developed at the height of the Vietnam counterculture, made him one of the top box-office draws of the 1960s and 1970s. McQueen received an Academy Award nomination for his role in The Sand Pebbles.