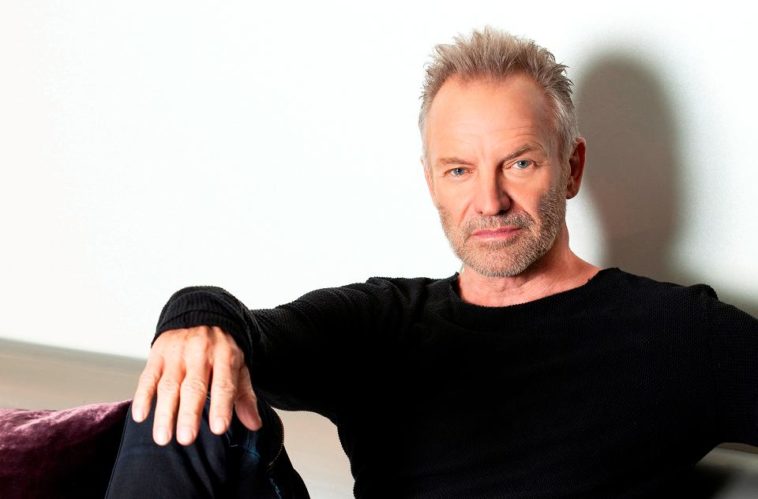 Gordon Matthew Thomas Sumner CBE (born 2 October 1951) is an English musician, songwriter and actor. He was the principal song writer for The Police before launching his solo career in 1985 with Dream of Blue Turtles which incorporated distinct elements such as jazz, reggae and classical music to create a new sound. His early work also had touches of New Age sounds from worldbeat styles that he would later go on to explore more deeply into the 1990s when recording Ten Summoner’s Tales

Gordon Matthews Thomasson CBE (born on 2nd October 1951), known by his stage name sting; is an English singer-songwriter/musician who has been active since 1975 until now till present day without any sign-off stoppage whatsoever.