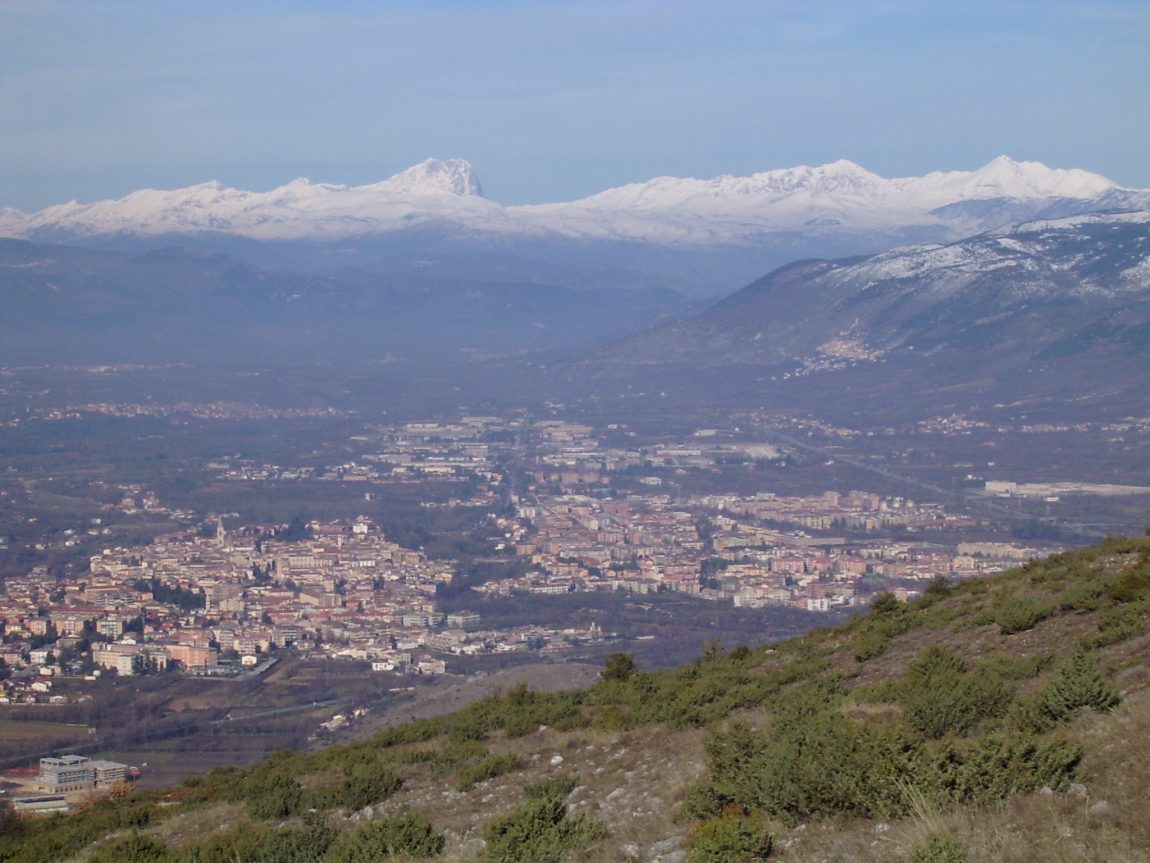 Sulmona is a city and comune of the province of L’Aquila in the Abruzzo, Italy, with around 25,000 inhabitants. It is in the Valle Peligna, a plateau once occupied by a lake that disappeared in prehistoric times. In the ancient era, it was one of the most important cities of the Paeligni and is known for being the native town of Ovid, of whom there is a bronze statue in the square known as Piazza XX Settembre located on the town’s main road also under his name.