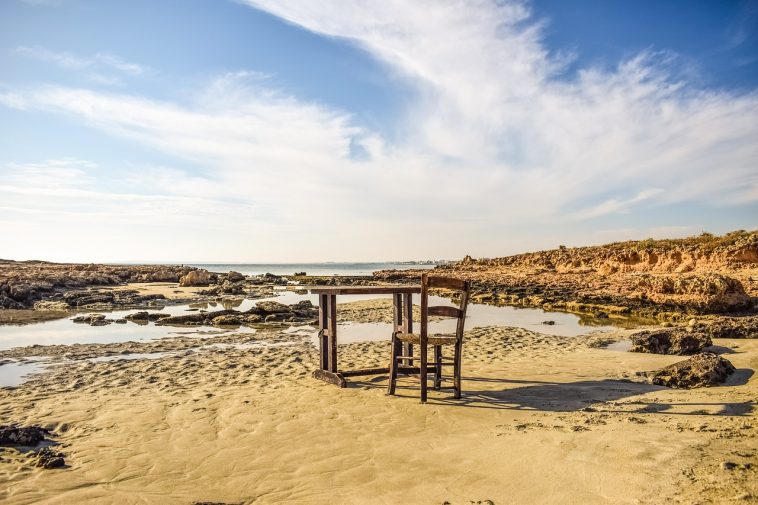 Surrealism is a cultural movement that began in the early 1920s, and is best known for its visual artworks and writings. Surrealism works feature the element of surprise, unexpected juxtapositions and non sequitur; however, many Surrealist artists and writers regard their work as an expression of the philosophical movement first and foremost, with the works being an artefact. Leader André Breton was explicit in his assertion that Surrealism was above all a revolutionary movement.