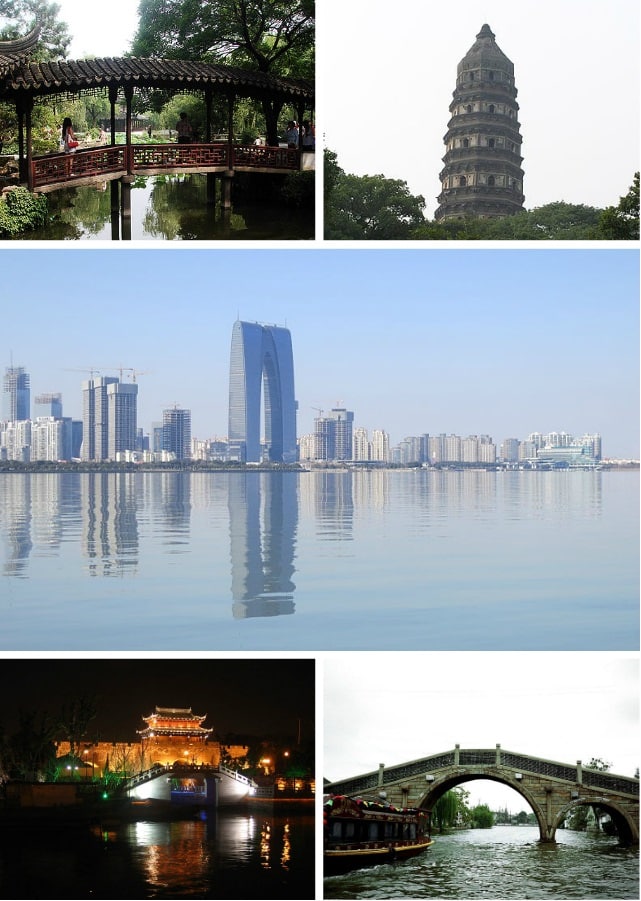 Suzhou, previously transliterated as Su-chou, Suchow, and Soochow, is a major city located in the southeast of Jiangsu Province in Eastern China, located adjacent to Shanghai Municipality. The city is situated on the lower reaches of the Yangtze River and on the shores of Taihu Lake and is a part of the Yangtze River Delta region. Administratively, Suzhou is a prefecture-level city with an urban population of over 4 million expanding to over 10 million in the administrative area.