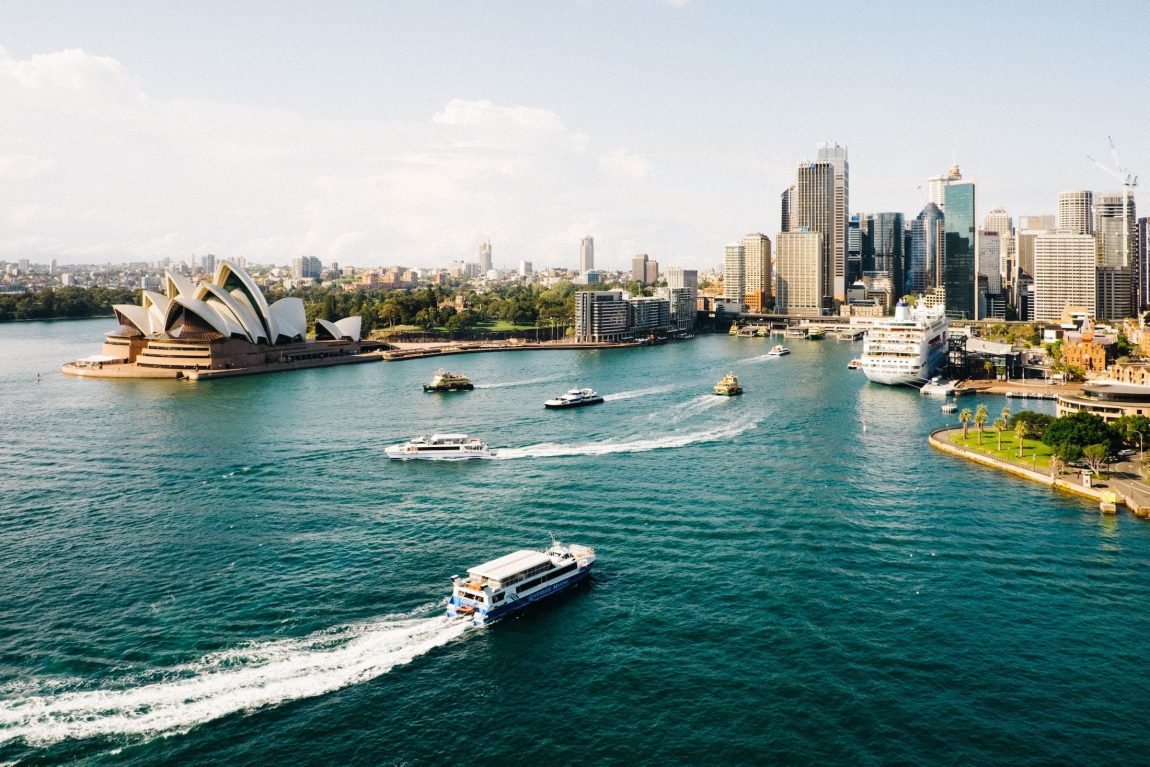 Sydney is the state capital of New South Wales and the most populous city in Australia. It is on Australia’s south-east coast, on the Tasman Sea. In June 2010 the greater metropolitan area had an approximate population of 4.6 million people. Inhabitants of Sydney are called Sydneysiders, comprising a cosmopolitan and international population.