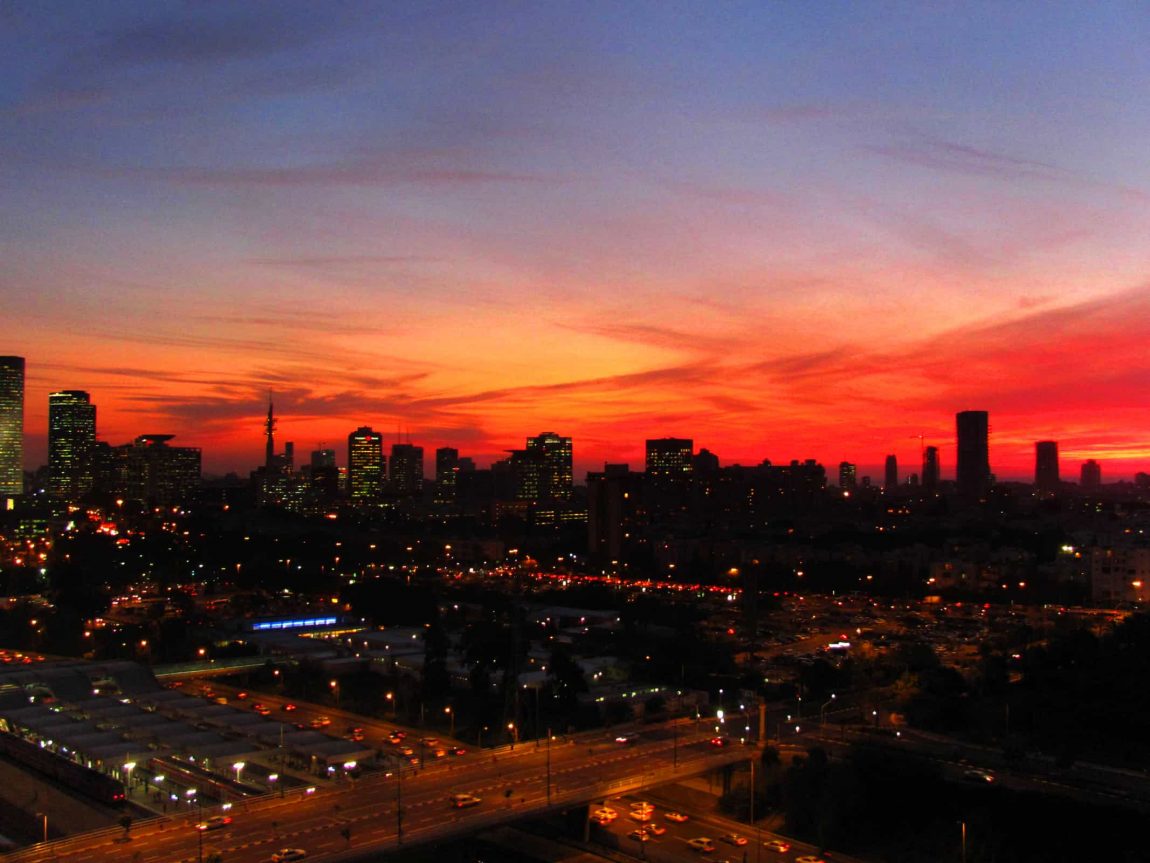 Tel Aviv is the second most populous city in Israel, after Jerusalem, with a population of 410,000 and a land area of 52 km . The city is located on the Israeli Mediterranean coastline in central-west Israel. It is the largest and most populous city in the Tel Aviv Metropolitan Area, home to 3,405,000 residents. The city is governed by the Tel Aviv-Yafo municipality, headed by Ron Huldai. Residents of Tel Aviv are referred to as Tel Avivim.