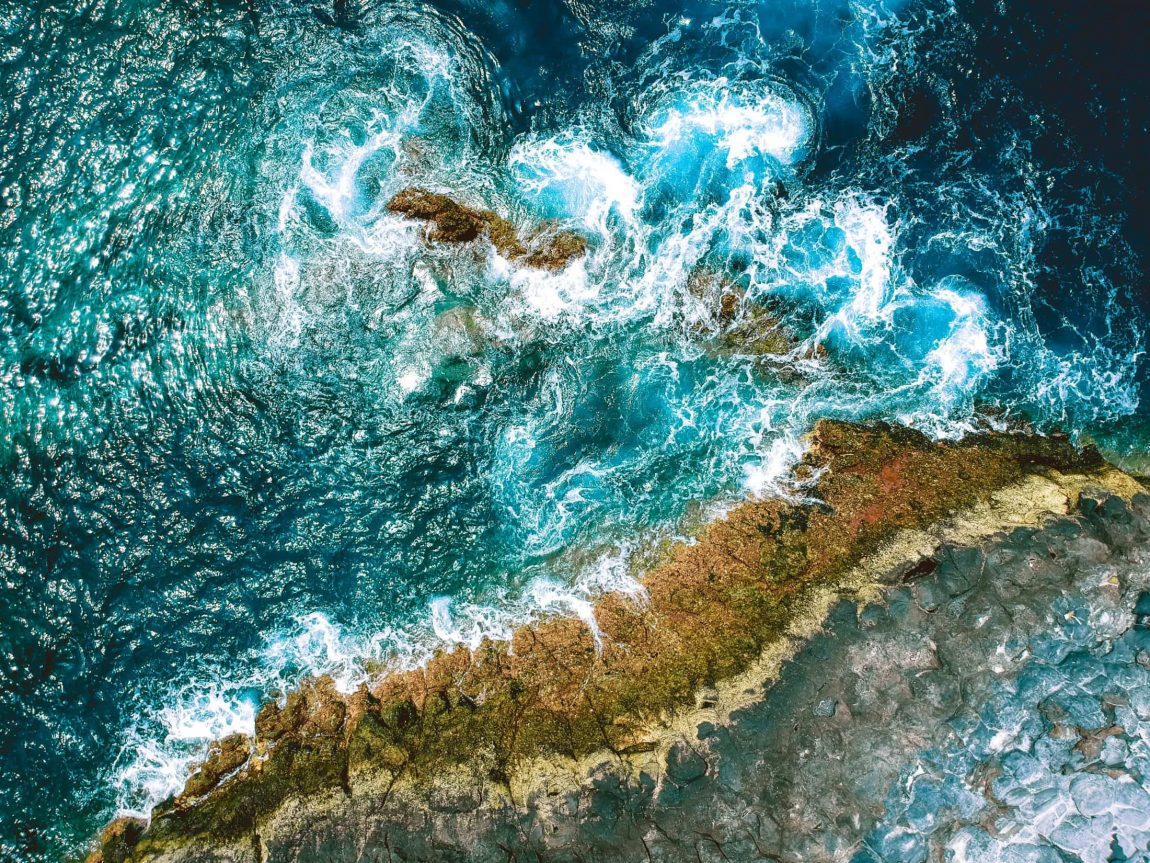 Tenerife is the largest and most populous island of the seven Canary Islands; it is also the most populated island of Spain, with a land area of 2,034.38 km² (785.47 mi²) and 898,680 inhabitants, 43% of the total population of the Canary Islands. About five million tourists visit Tenerife each year, the most of any Canary Islands. Tenerife hosts one of the world’s largest carnivals and the Carnival of Santa Cruz de Tenerife is attempting to become a World Heritage Site.