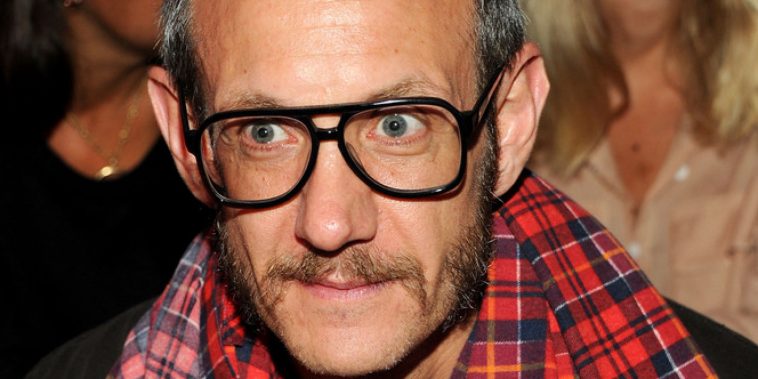 Terrence “Terry” Richardson (born August 14, 1965) is an American fashion, portrait and documentary photographer.
As important as he is divisive, Terry Richardson has become something of a household name these days — a pop-cultural development which many are deeply uneasy with.

Whether you like him or hate him, there’s little getting away from the fact that Terry has helped change the face of contemporary fashion photography, chiefly through his much-imitated “snapshot” style of shooting. During his career, he’s worked with a number of the planet’s most renowned brands, luxurious publications, and high-profile actors.

Although he’s enjoyed mainstream success for more than two decades, the specific nature of his work continues to brand him a pariah of sorts and has led to endless allegations of behavioral misconduct he continues to deny to the day. Whether you locate “Uncle Terry” a creepy, sex-obsessed voyeur or someone who only likes to toy with the public perception of what’s deemed acceptable, there is not any denying his overbearing influence in the industry.