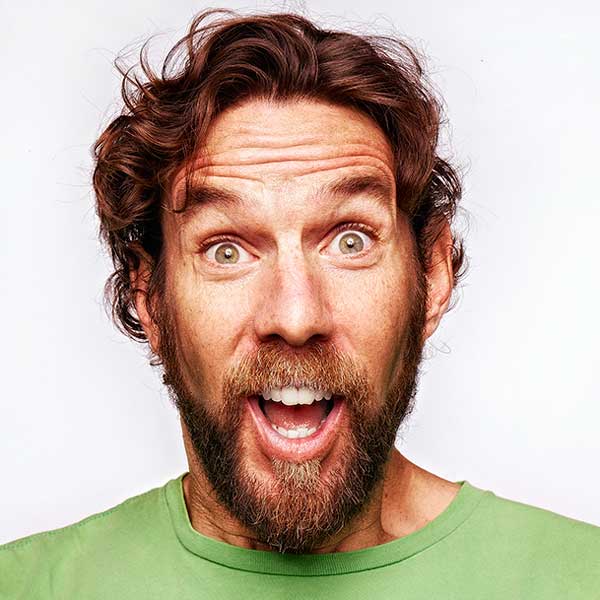 Tim Tadder is an internationally acclaimed photographic artist. In 2015 Epson, the world leader in photographic printing technologies recognized Tadder as one of the best influential photographers, creating a TV commercial and worldwide advertising campaign featuring Tadder and his job. Most recognized for his highly inventive Profession advertising photography Tadder has been rated in the top 200 photographers worldwide by the esteemed Luezer Archive Magazine 8 years operating. In 2012 Tadder produced a viral assortment of images that was ranked by Time magazine as one of the top internet sensations of the year. The collection made news worldwide and became the very best trending feature on Reddit for just two days. Tadder’s work hangs on the walls of world leaders in politics, business, art and game, having been commissioned to create private portraits for notables such as President George W. Bush, Bill Gates, and Manny Pacquiao. In 2010 he was commissioned from the Bill and Melinda Gates Foundation to make collection portraits then used in an art installation in the home of Bono. Other areas of note include the NFL’s finest, Tom Brady, rap icon Ice Cube, the world’s best swimmer Michael Phelps, along with many other influencers. Tadder resides in the sleepy beach town of Leucadia with his wife, two kids and a dog named Bailey.