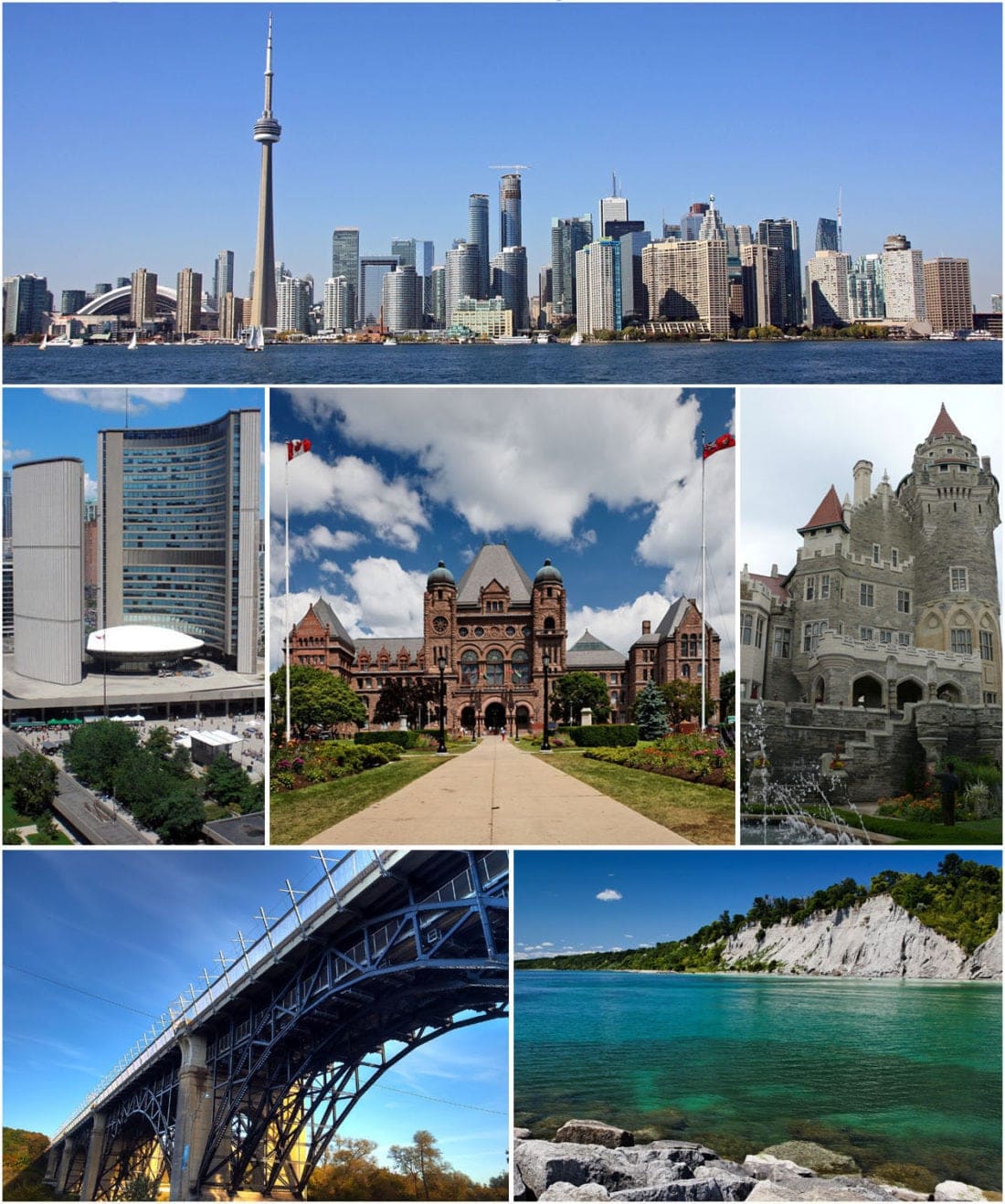 Toronto is the largest city in Canada and the provincial capital of Ontario. It is located in Southern Ontario on the northwestern shore of Lake Ontario. Toronto is a relatively modern city. Its history begins in the late 18th century, when the British Crown purchased its land from the Mississaugas of the New Credit. The British established a settlement there, called the Town of York, which its lieutenant governor, John Graves Simcoe, designated as the capital of Upper Canada.