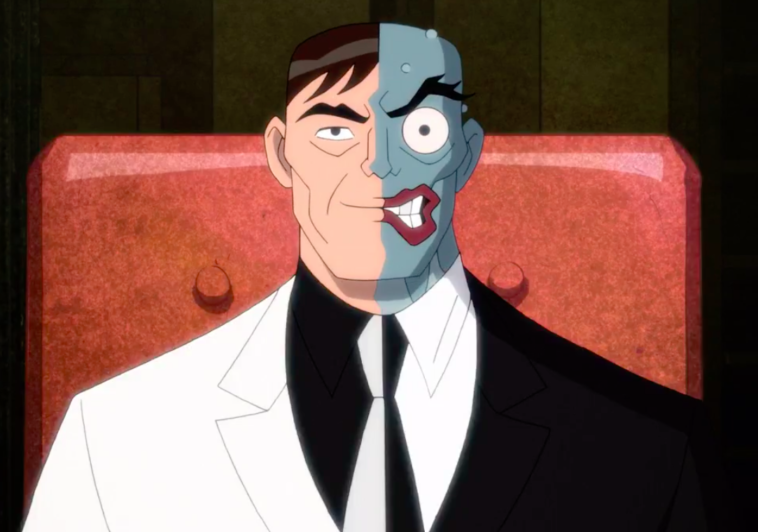 Two-Face is a fictional character, but he’s more than just your average comic book supervillain. In fact, Harvey Dent was the clean-cut district attorney of Gotham City who protected Bruce Wayne -the Batman-, and helped him bring down villains like The Joker before going insane after getting hit with acid during a trial that left his entire face scarred on one side. Possessing two personalities that constantly switch back and forth between good and evil, it would be much too easy to find ways for him to escape Arkham Asylum or Gotham City Penitentiary were they not so closely monitored by authorities.