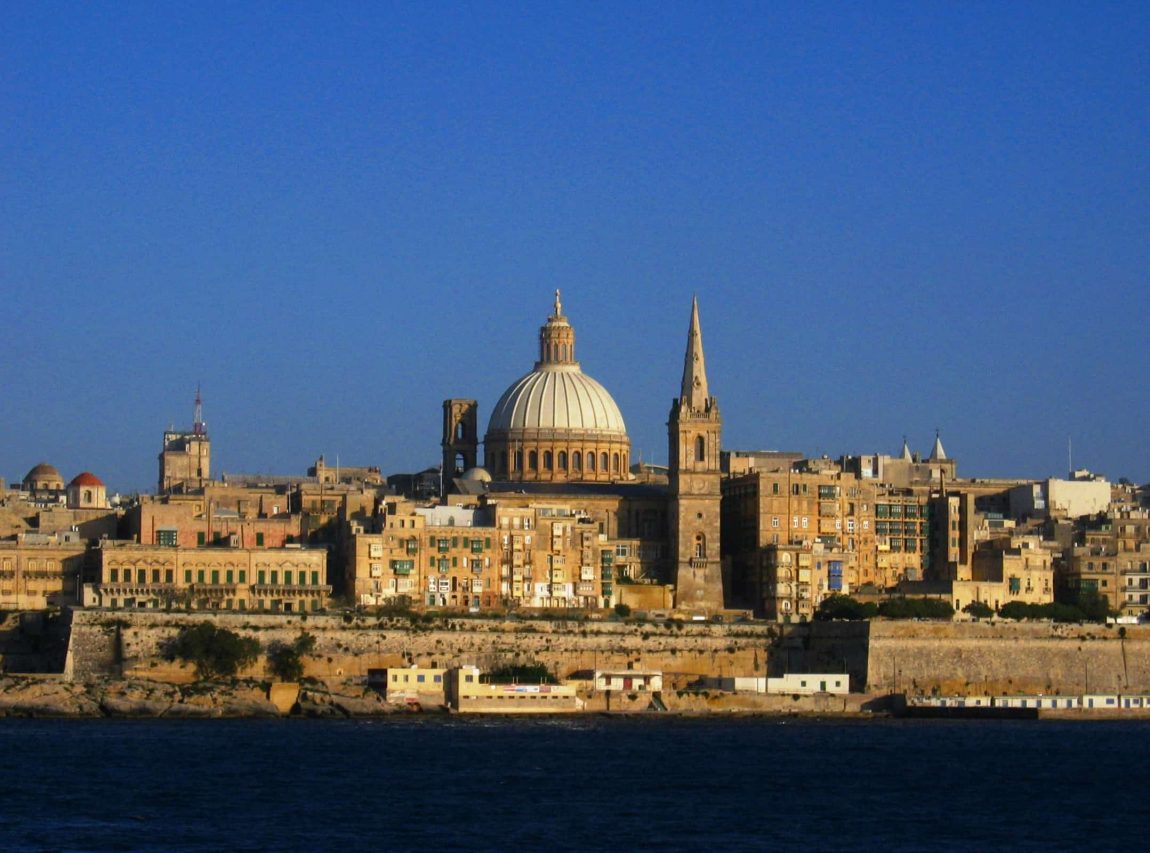 Valletta is the capital of Malta, colloquially known as Il-Belt (English: The City) in Maltese. It is located in the central-eastern portion of the island of Malta, and the historical city has a population of 6,966. Valletta is the second southernmost capital of the EU member states after Nicosia. Valletta contains buildings from the 16th century onwards, built during the rule of the Order of St. John of Jerusalem, also known as Knights Hospitaller.