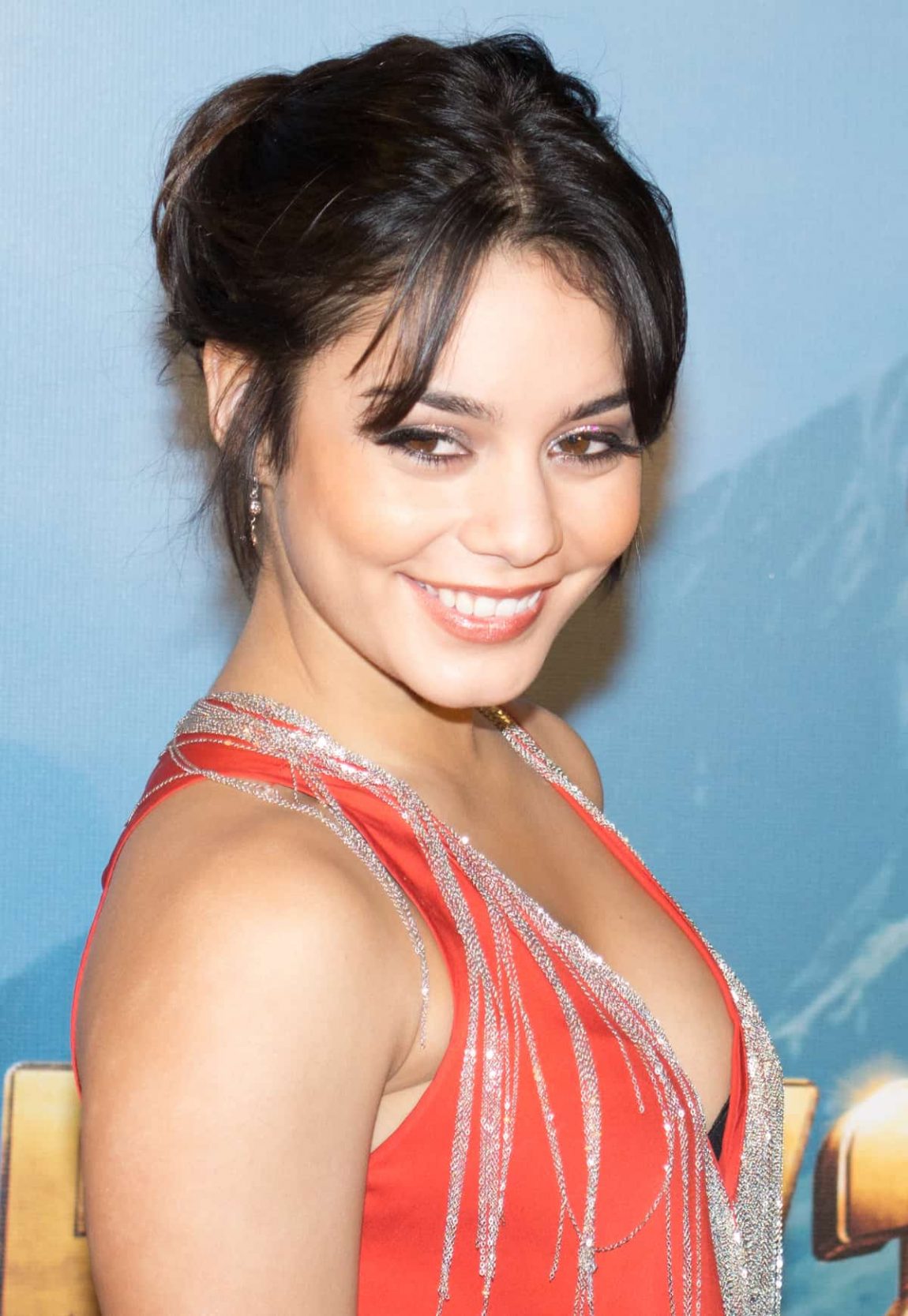 Vanessa Anne Hudgens (born December 14, 1988) is an American actress and singer. Hudgens rose to prominence playing Gabriella Montez in the High School Musical series. Hudgens has also appeared in various films and television series for the Disney Channel. She had her feature film debut in the 2003 film Thirteen, a teenage drama in which Hudgens had a supporting role.