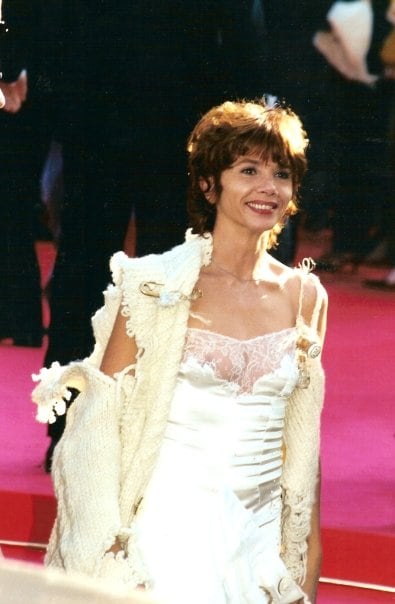 Victoria Abril (born Victoria Mérida Rojas, 4 July 1959) is a Spanish film actress. She is best known to international audiences for her performance in the movie ¡Átame! by director Pedro Almodóvar. Abril was born in Madrid. She became widely known in Spain in 1976 when she appeared for two years in the show Un, dos, tres… responda otra vez as secretary, although later she has frequently disowned this work and does not like to remember it in interviews.