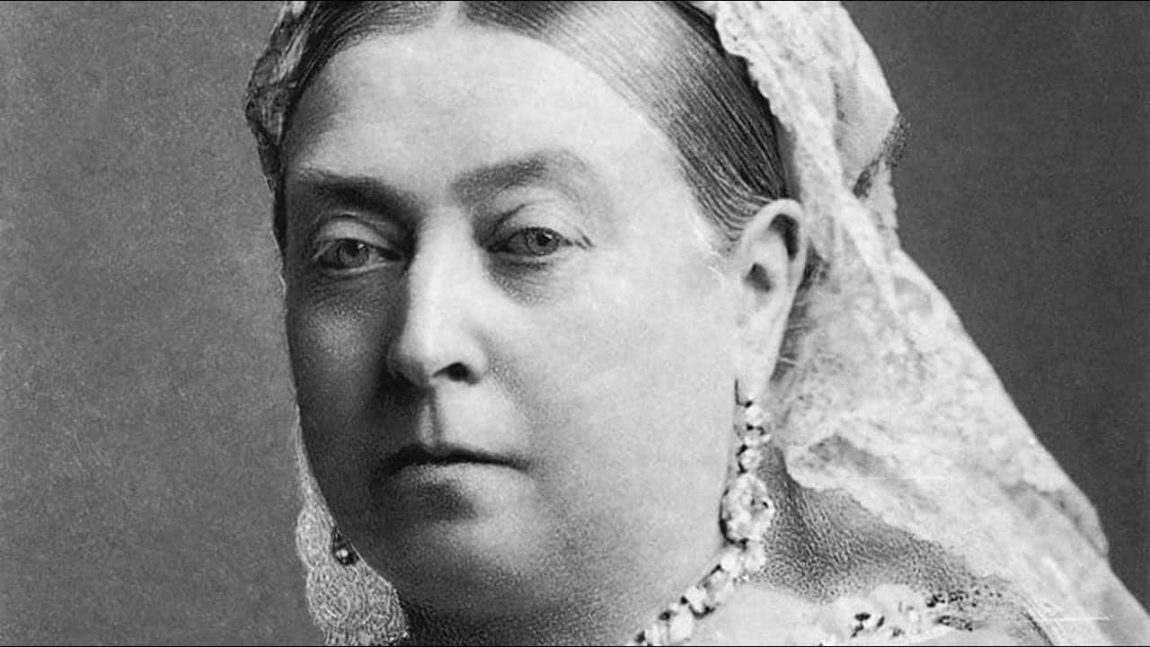 In the history of this United Kingdom, the Victorian era was the span of Queen Victoria’s reign, from 20 June 1837 until her death on 22 January 1901. The era followed the Georgian period and preceded the Edwardian period, and its later half overlaps with the first part of the Belle Époque age of France and continental Europe. Concerning ethical sensibilities and political reforms, period started with the passing of the Reform Act 1832. There was an essential religious drive for higher moral standards led by the nonconformist churches, like the Methodist, and the Evangelical wing of the established Church of England. Ethical standards improved very dramatically, particularly for the middle class. The period was peaceful among the Great Powers, with just one mid-sized global warfare. Britain enjoyed great naval excellence, leadership worldwide in manufacturing, finance, railways, shipping, and entrepreneurship. Britain embarked on global imperial expansion, especially in Asia and Africa, that made the British Empire the largest empire in history.

Ideologically, the Victorian age witnessed resistance to the rationalism that defined the period and an increasing turn towards romanticism and maybe even mysticism concerning religion, social values, and artwork.

Both main political parties during the age remained the Whigs/Liberals and also the Conservatives; from its ending, the Labour Party had shaped as a distinct governmental entity. Such notable political leaders led these celebrations as Lord Melbourne, Sir Robert Peel, Lord Derby, Lord Palmerston, Benjamin Disraeli, William Gladstone, and Lord Salisbury. The unsolved problems relating to Irish Home Rule played a significant role in politics in the later Victorian era, especially given Gladstone’s determination to achieve a political settlement in Ireland.