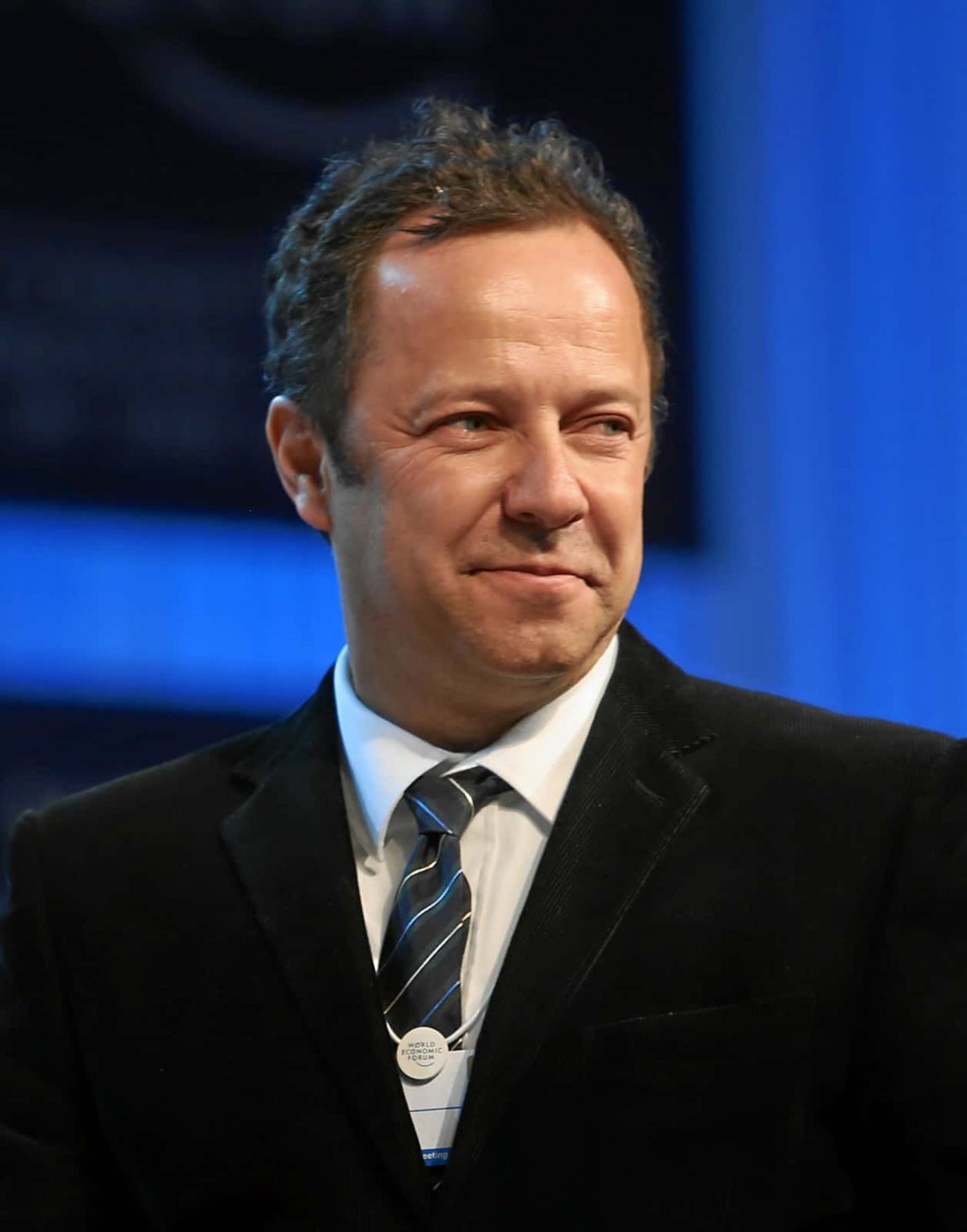 Vicente José de Oliveira Muniz, known as Vik Muniz, is a visual artist living in New York City. Muniz began his career as a sculptor in the late 1980s. In 2010, the documentary film Waste Land, directed by Lucy Walker, featured Muniz’s work on one of the world’s largest garbage dumps, Jardim Gramacho, on the outskirts of Rio de Janeiro. The film was nominated to the Academy Award for Best Documentary Feature at the 83rd Academy Awards.