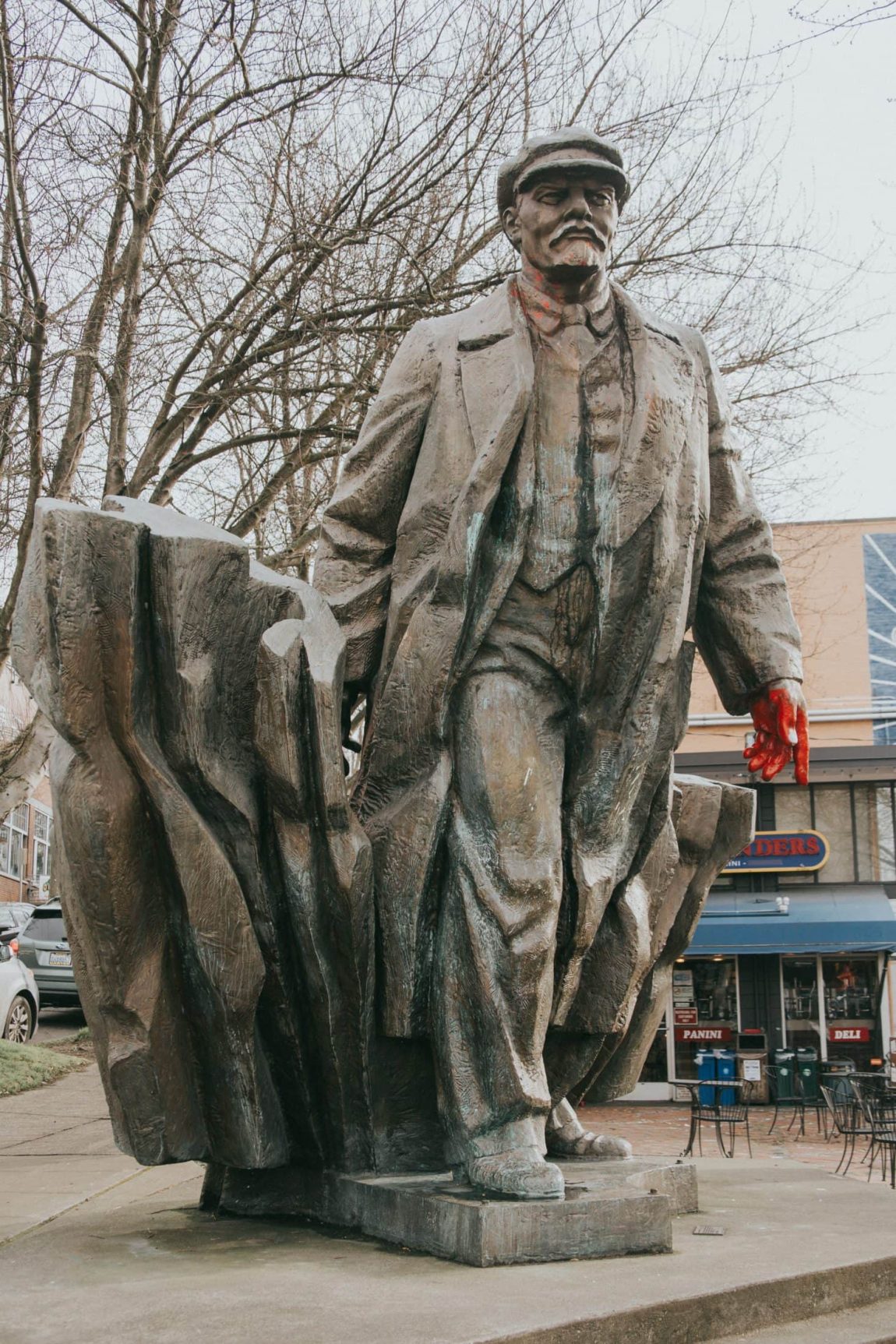 Vladimir Ilyich Lenin (born Vladimir Ilyich Ulyanov, Russian: Владимир Ильич Ульянов; 22 April  1870 – 21 January 1924) was a Russian communist revolutionary, politician and political theorist. He served as the leader of the Russian SFSR from 1917, and then concurrently as Premier of the Soviet Union from 1922, until his death.