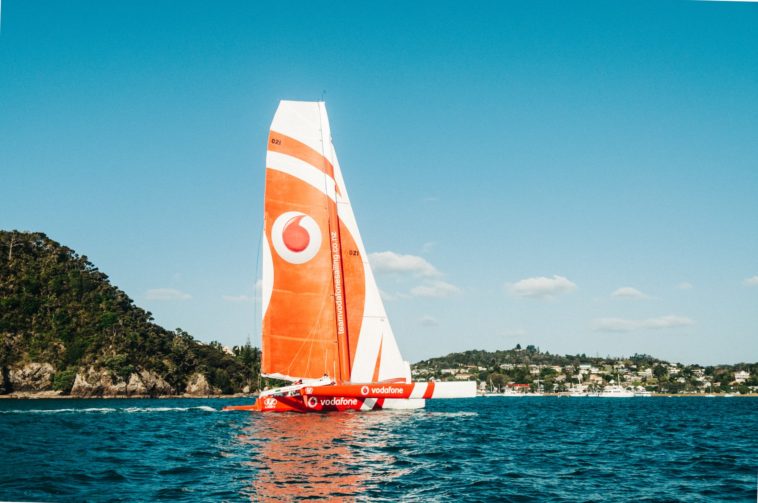 The group’s structure consists of a holding company that directly owns interests in mobile and fixed-line operators, as well as other companies with minority stakes. The Vodafone Group has partner networks

in more than 40 countries which helps to extend their reach even further. Some of their most notable acquisitions include the purchase of Airtel in India back in 2007 as well as taking full control of Verizon Wireless in the United States.

Under the leadership of CEO Vittorio Colao, the Vodafone Group is continuing to grow and expand its operations. They have recently announced plans to invest up to $19 billion dollars into their networks over the next two years. In 2012, Vodafone was ranked as the world’s third-largest company on the Forbes Global 2000 list, behind only Exxon Mobil and PetroChina.