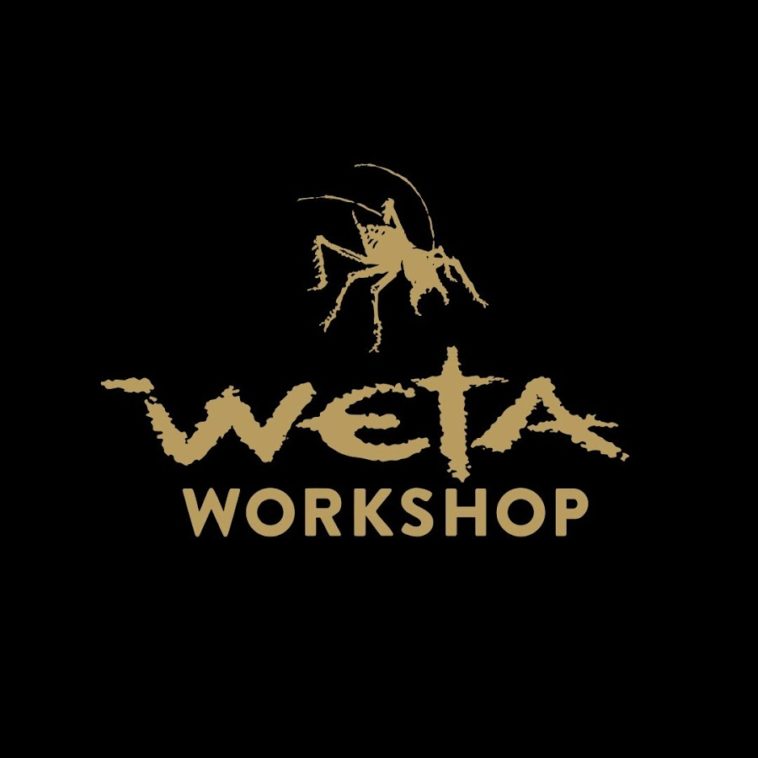 Weta Workshop is a special effects and prop company based in Miramar, New Zealand, producing effects for television and film. Founded in 1987 by Richard Taylor Weston Symes and Tania Rodger as RT Effects, Weta Workshop has produced creatures and makeup effects for the TV series Hercules: The Legendary Journeys and Xena: Warrior Princess and effects for films such as Meet The Feebles and Heavenly Creatures. A digital division, Weta Digital, was formed in 1993.