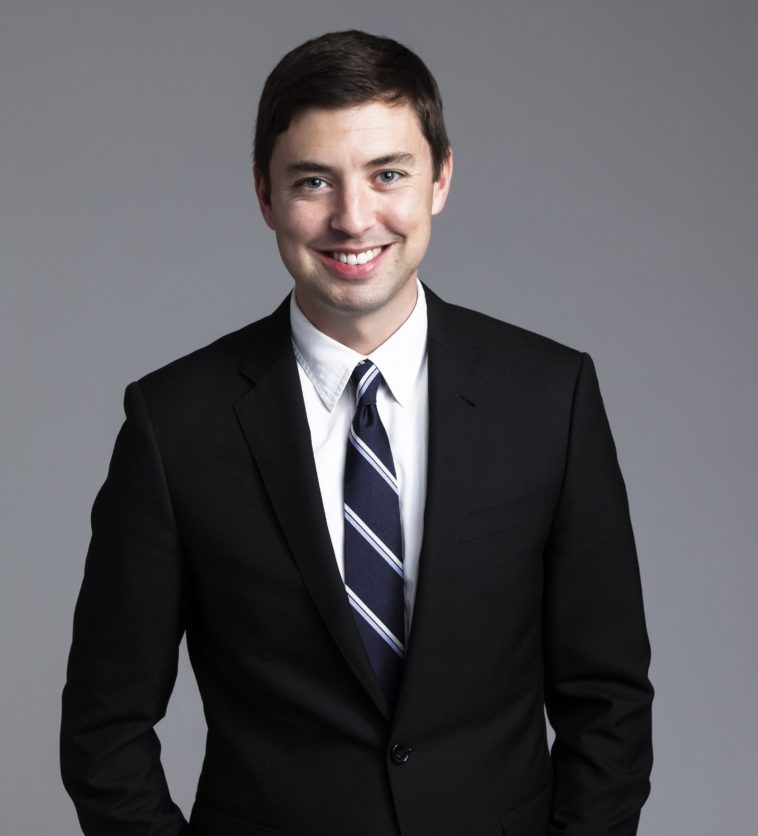 WOJR is an organization of designers based in Cambridge, Massachusetts.

William O’Brien Jr., principal of WOJR: Organization for Architecture, is an Associate Professor in the MIT Department of Architecture and one of the founding members of Collective–LOK.

In 2013 Architectural Record awarded him with the Design Vanguard Award, a prize given to ten practitioners internationally. The same year, Wallpaper* named him one of the top twenty emerging architects in the world, and included him in the 2013 Architects Directory. He is the recipient of the 2012 – 2013 Rome Prize Fellowship in Architecture awarded by the American Academy in Rome. He was awarded the 2011 Architectural League Prize for Young Architects and Designers. In 2010 he was a finalist for the MoMA PS1 Young Architects Program and was recognized as a winner of the Design Biennial Boston Award. His parallel collaborative practice, Collective–LOK won the Van Alen Institute international competition to redesign the institute’s headquarters in 2013, and was a finalist for the MoMA PS1 Young Architects Program in 2014.

O’Brien has taught previously at The University of California Berkeley as the Bernard Maybeck Fellow and was the LeFevre Emerging Practitioner Fellow at The Ohio State University. Before joining MIT, for two years he was Assistant Professor at The University of Texas at Austin, where he taught advanced theory seminars and design studios in the graduate curriculum. At MIT O’Brien currently holds the Cecil and Ida Green Career Development Chair and teaches design studios in both the graduate and undergraduate programs. He was the recipient of the 2010 Rotch Traveling Studio Scholarship which funded research and travel for an advanced graduate design studio in Iceland.

O’Brien pursued his graduate studies at Harvard University where he was the recipient of the Master of Architecture Faculty Design Award. Prior to graduate school he attended Hobart College in New York where he studied architecture and music theory and was the winner of the Nicholas Cusimano Prize in Music. After completion of his graduate work he studied in Austria as the recipient of the Hayward Prize for Fine Arts Traveling Fellowship in Architecture under the sponsorship of The American Austrian Foundation. He has been named a MacDowell Fellow by the MacDowell Colony in Peterborough, New Hampshire, and a Socrates Fellow by the Aspen Institute.