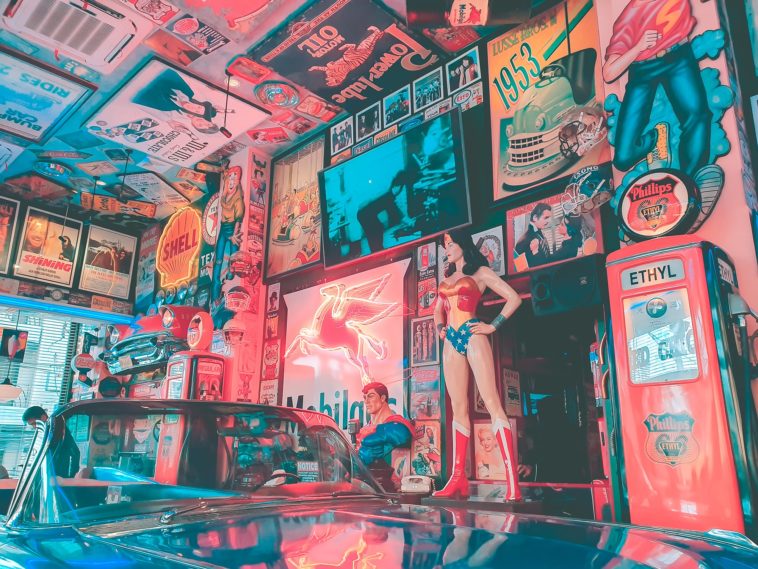 Wonder Woman is a fictional DC Comics superheroine created by psychologist and writer William Moulton Marston. She first appeared in All Star Comics #8 (December 1941). The Wonder Woman title has been published by DC Comics almost continuously except for a brief hiatus in 1986. Her depiction as a heroine fighting for justice, love, peace, and sexual equality has also led to Wonder Woman being widely considered a feminist icon.