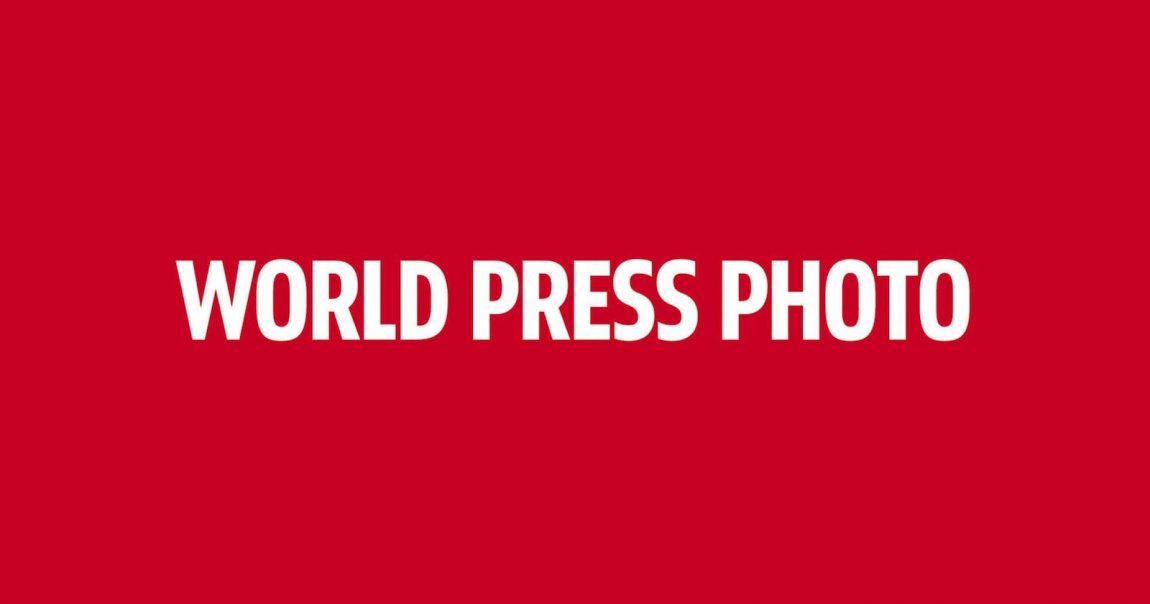 World Press Review (Worldpress.org) is an independent, nonpartisan New York based magazine founded in 1974 and initially published by Stanley Foundation and Teri Schure, with an online edition which was launched in 1997. The monthly magazine which had a circulation of 50,000 stopped publication of its print version on its 30th anniversary in April 2004 with withdrawal of Stanley Foundation and instead put its focus on the electronic version. Worldpress.