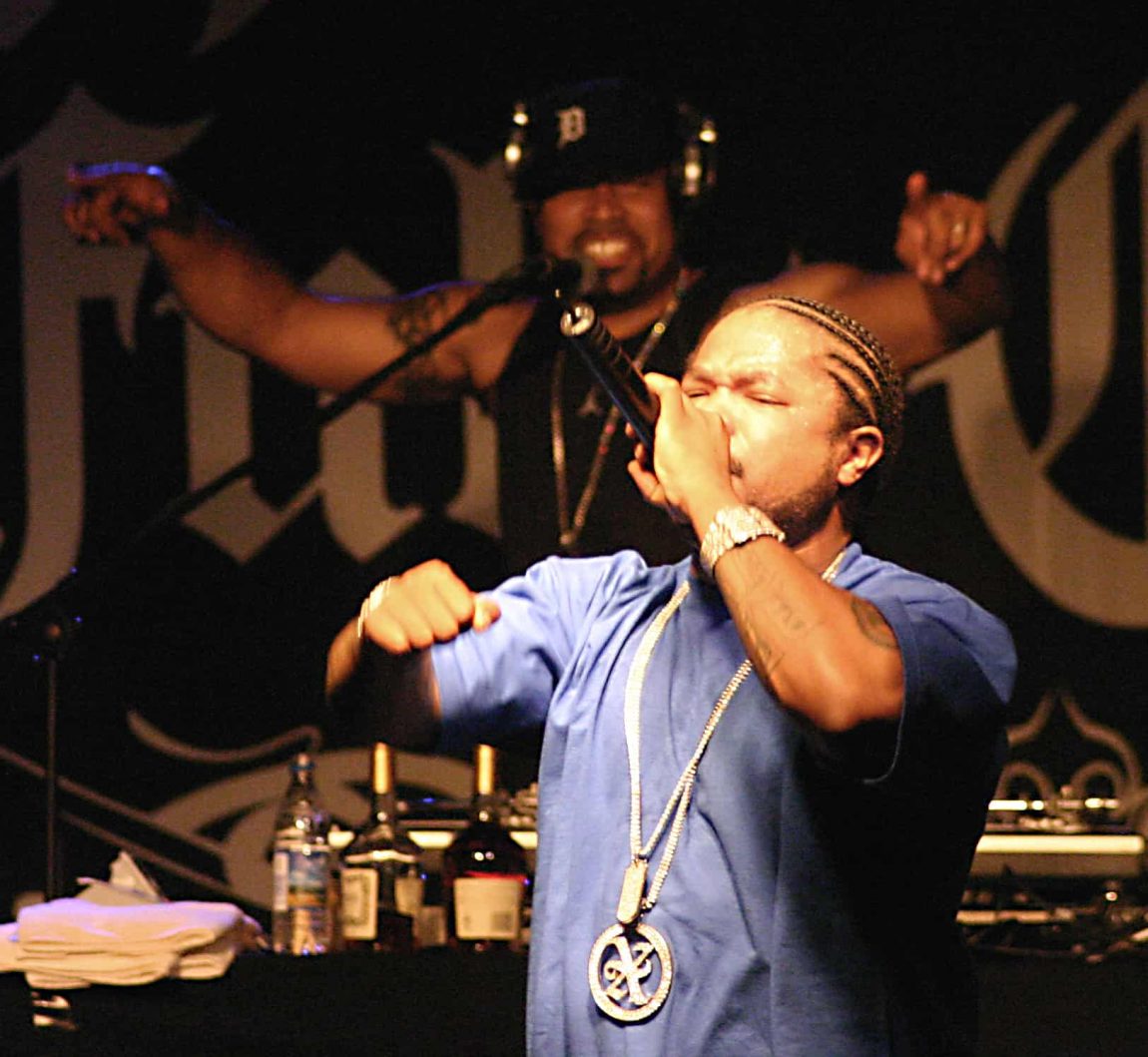 Alvin Nathaniel Joiner (born September 18, 1974), better known by his stage name Xzibit (pronounced “exhibit”), is an American rapper, actor, and television host. He is known as the host of the MTV show Pimp My Ride, which brought him mainstream success. Before hosting the show, he achieved fame in the West Coast hip-hop scene as a rapper, debuting with his acclaimed At the Speed of Life and gathering chart success with his follow-up albums Restless, Man vs.