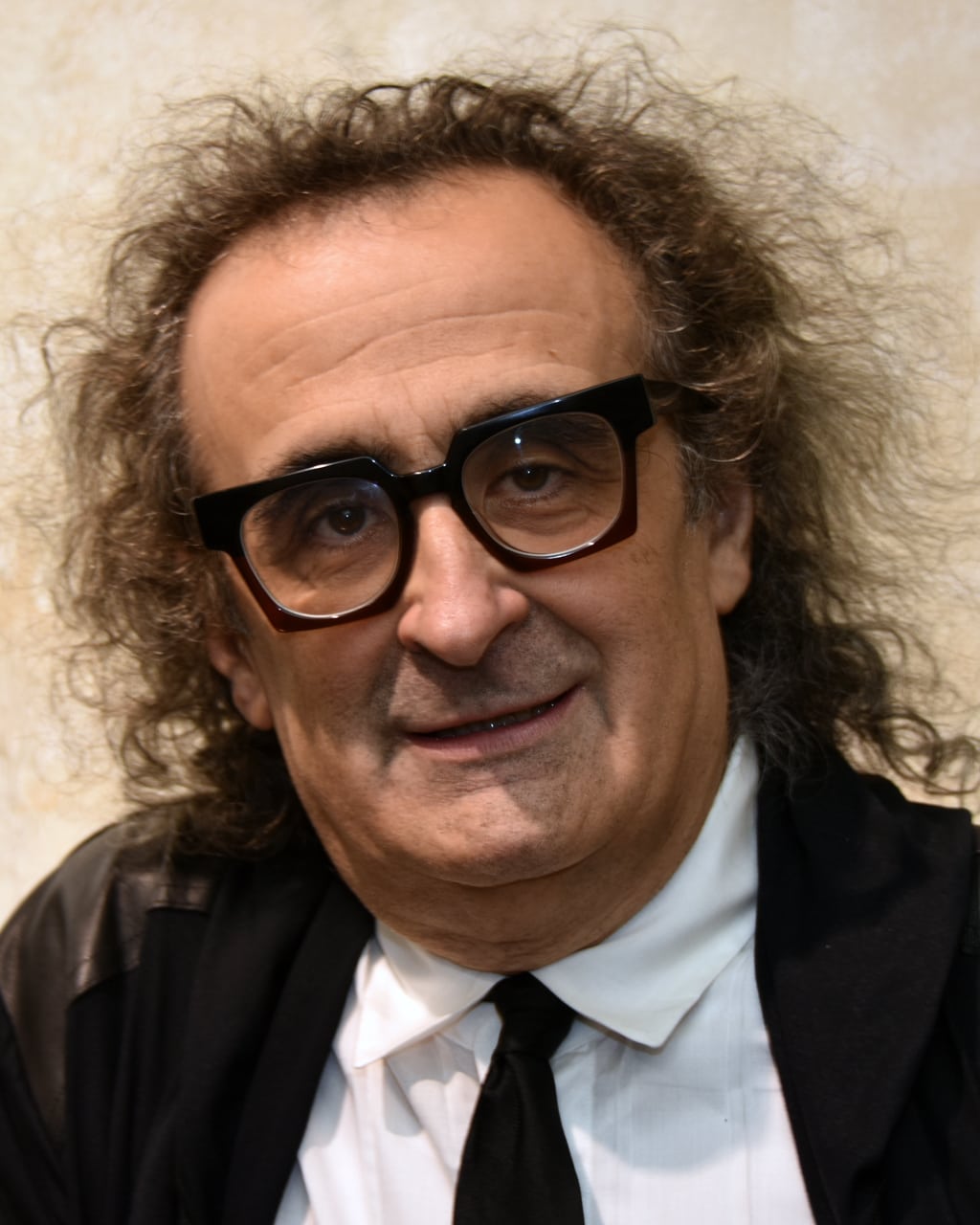 Yigal Ozeri was born in Israel in 1958. He currently lives and works in New York City.

In 1997, Ozeri collaborated with Israeli poet Ronny Someck to produce The Razor that Cut the Metaphoric Face of Poetry which included five etchings by Ozeri, and five ensuring poems by Someck. Ozeri’s etchings, in order, were titled Pointed Tower, Tears of Buildings, Unbuilt Pagoda, Dirty Laundry, and Tears of Buildings II. The book itself was produced by The Cabri Print Workshop, based out of Kibbutz Cabri in the Western Galilee. He is known for large-scale cinematic portraits of young women in landscapes. His works are photo-realistic oil paintings.