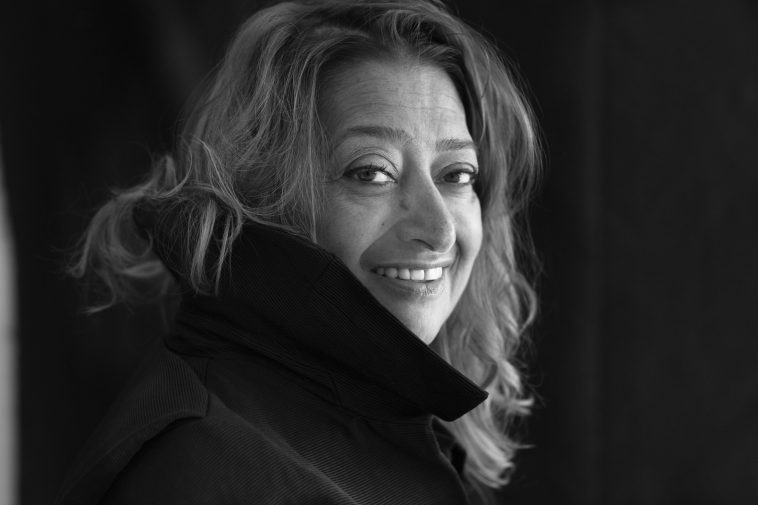 She had been the first woman for the Pritzker Architecture Prize, in 2004. She also received the UK’s most prestigious architectural award, the Stirling Prize, at 2010 and 2011. In 2012, she had been made a Dame by Elizabeth II for services to design, and in 2015 she became the first and only woman to be awarded the Royal Gold Medal from the Royal Institute of British Architects.

She had been described by The Guardian of London as the ‘Queen of the curve’, who “free architectural geometry, giving it a whole new expressive individuality” Her major works include the aquatic center for the London 2012 Olympics, Michigan State University‘s Broad Art Museum in the US, along with also the Guangzhou Opera House at China.Some of her designs have been presented posthumously, including the statuette for the 2017 Brit Awards, and lots of her buildings are still under construction, such as the Al Wakrah Stadium at Qatar, a venue for the 2022 FIFA World Cup.