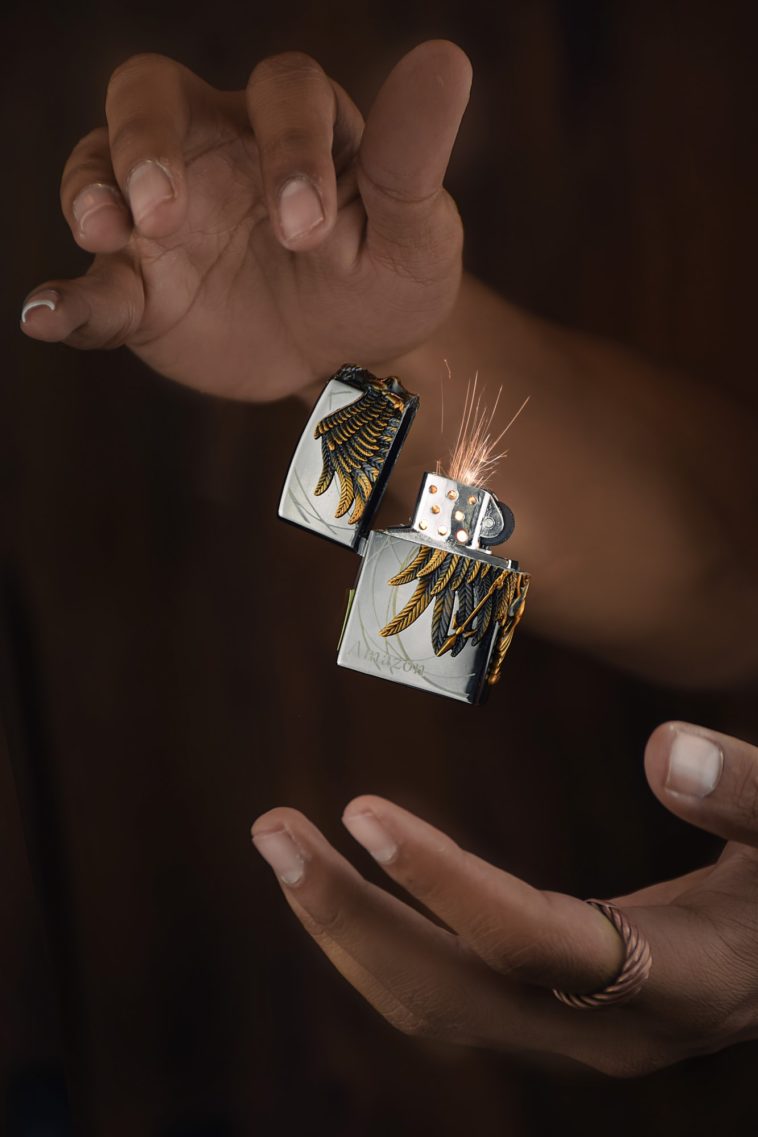 The Zippo lighter has been around since 1933 and is a reusable, metal cigarette-sized object that can be used to light cigarettes. Thousands of different styles have been made in the eight decades since their introduction including military ones for specific regiments like IMCO’s Austrian design inspiration! The company that makes them, Zippo Manufacturing Company, is located in Bradford, Pennsylvania and was founded by George G. Blaisdell. The original design has undergone very little change since its inception making it one of the most recognizable lighters on the market today.

When WWII started, Zippo lighters became a standard issue item for American soldiers. They were distributed through Army and Navy PXs (post exchanges) and became so popular that other soldiers from Allied nations began asking for them as well. Over 50 million lighters were produced during the war years and sent all over the world. Many of these lighters were engraved with messages from home or mottos like “Keep ’em Flying!”

After the war, Zippo lighters continued to be popular among smokers and soon became collectible items. Today, there are Zippo collectors clubs all over the world and annual conventions are held to showcase new designs and traded or sold items.

The most popular design is probably the classic “flames” design which was introduced in the 1950s. Other designs include patriotic themes, images of animals, sports teams, and company logos. There are even Zippo lighters made from solid gold or silver!

If you’re looking for a unique gift for a smoker or Zippo collector in your life, consider getting them a customized lighter. You can have just about anything engraved onto a Zippo lighter, making it a truly personal gift.