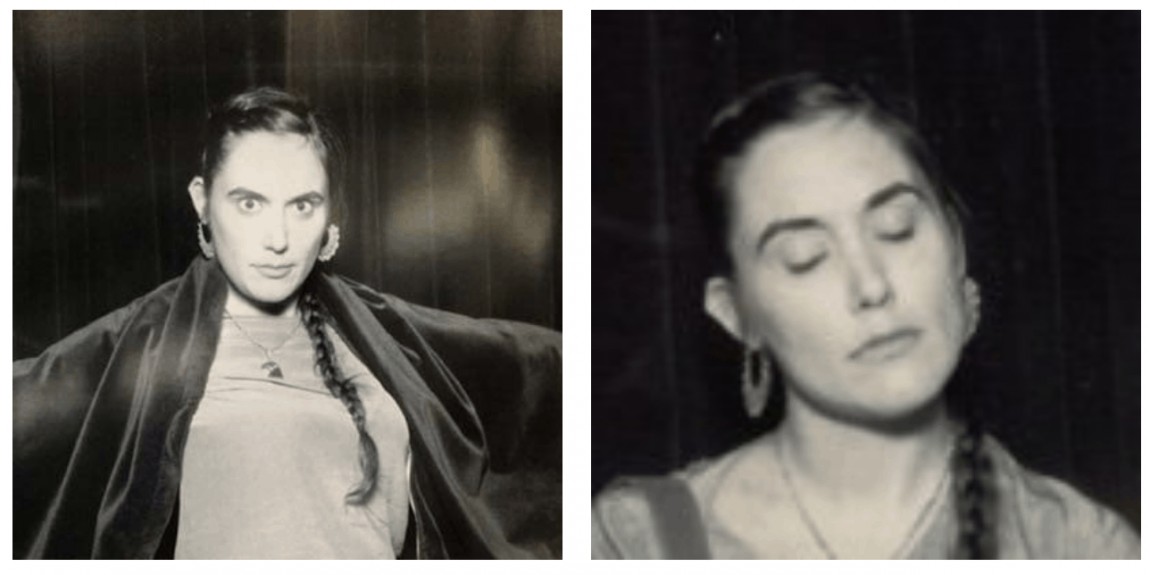 Zoë van Dijk is a freelance illustrator who was born and raised in the Sierra Nevada mountains of California. She attended the School of Visual Arts and graduated with a BFA in illustration in 2014. Her work has been honored by the Society of Illustrators, the World Illustration Awards, American Illustration and 3×3 Magazine.

She is good at cooking, bad at math, an earnest but out of her depth gardener and remains unimpressed by BBQ as a chip flavor. She has lived in Kansas City, Seattle, Brooklyn and currently resides in Los Angeles.